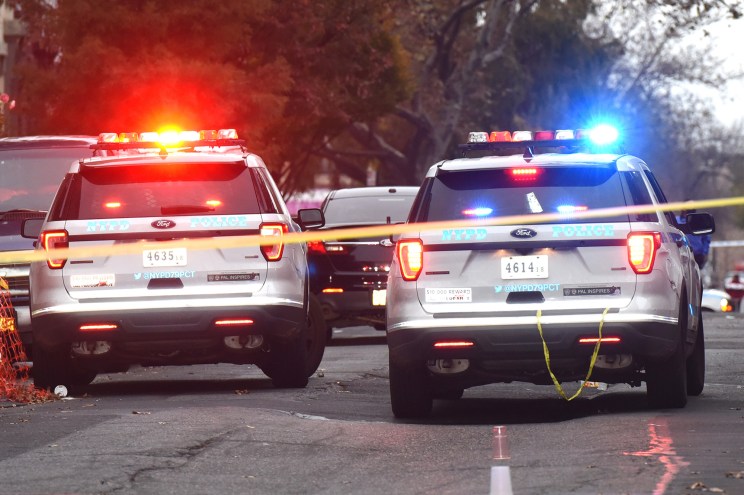 A 13-year-old boy was shot while walking to school in the Bronx in a random assault Tuesday morning, police mentioned.

The 13-year-old boy goes to public school in Manhattan and was walking to the subway when shot, in accordance to police. When officers arrived, they discovered an emotionally disturbed man appearing erratically, cops mentioned.

A .38 caliber revolver with one spent spherical was recovered at the scene.

“He just went up to the kid and shot him in the neck,” an NYPD spokeswoman mentioned.

She mentioned police imagine it was a random act.

The teen, who wasn’t instantly recognized, was taken to Jacobi Hospital in steady situation.

A hospital supply noticed the teen and mentioned he was “crying and looked scared” however “he’ll be OK, under the best care.”

A cop at the scene mentioned the “bullet entered and exited his neck without striking any veins or arteries.”

A passerby noticed the boy bleeding and known as 911.

Wiggs is in custody. Charges in opposition to him have been pending.

He was beforehand charged with felony possession of a weapon in Harlem in February 2019 after he was allegedly caught with a loaded .380 semi-automatic handgun and a small quantity of PCP in one other particular person’s automotive, the sources mentioned.