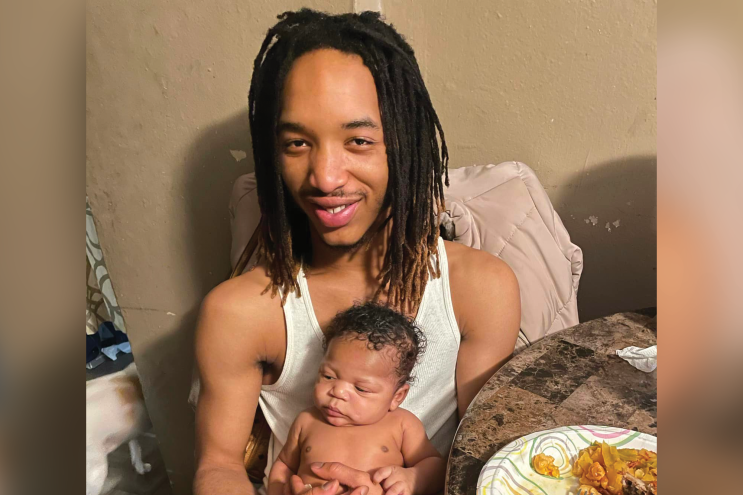 An 18-year-old man was shot useless inside a Staten Island deli on Sunday evening, police mentioned.

The sufferer, recognized as Keondre Adams, was shot in the chest inside What U Need Deli & Grill in New Brighton at about 5 p.m., in response to the NYPD.

It was unclear what led to the lethal taking pictures.

No arrests had been made as of early Monday.

Kyle Rittenhouse says he supports BLM, case was about self defense