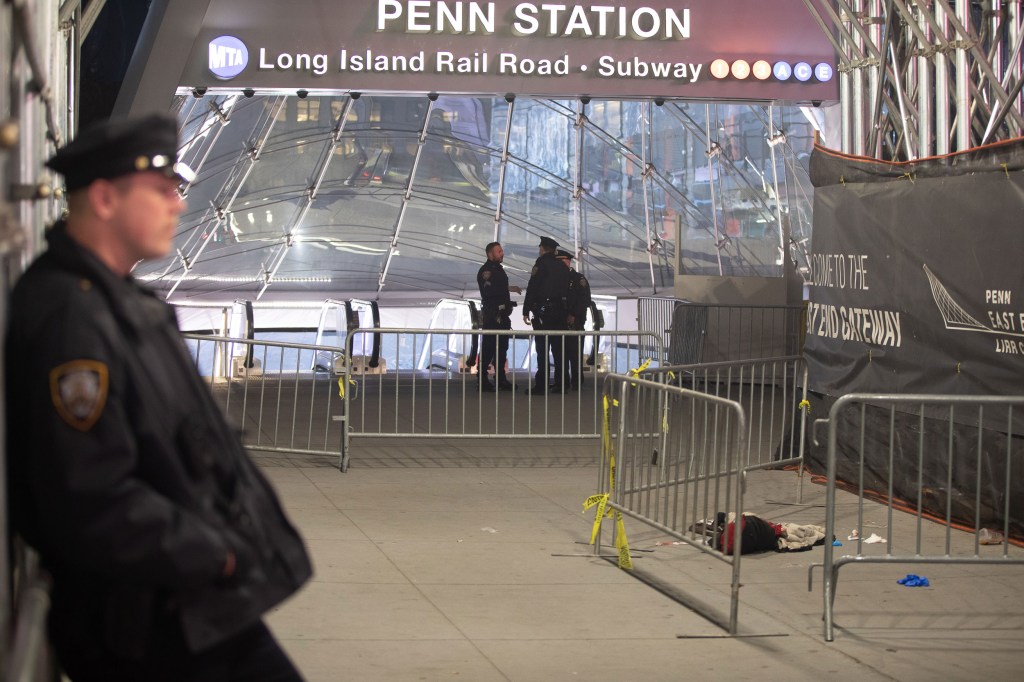 A 36-year-old man was fatally stabbed in the chest exterior of Penn Station on Thursday, NYPD stated.

Police responded to the assault at thirty fourth Street and seventh Avenue near Penn Station at about 6 p.m. The sufferer was transported to Bellevue Hospital the place he succumbed to his accidents, police stated.

No description of the suspect was instantly accessible, and no arrests have been made, police stated.

The sufferer’s identification was not launched Thursday.

The investigation is ongoing.