(Reuters) – A federal appeals court docket on Monday upheld the dismissal of a hostile work environment lawsuit by a Black minister against an Ohio church and held that the first Amendment’s spiritual protections bar courts from contemplating a few of her claims.

A 3-judge panel of the 6th U.S. Circuit Court of Appeals in Cincinnati agreed that Rev. Waltrina Middleton didn’t plausibly allege that she endured an anti-Black hostile work environment whereas employed at United Church of Christ.

The church’s lawyer, Amy Kullik of Mansour Gavin, in a press release mentioned the court docket “relied on well-settled law to affirm the decision of the district court to dismiss the case.”

In a 2019 lawsuit, Middleton claimed she confronted a racist hostile work environment whereas working on the Cleveland-based church in violation of Title VII of the Civil Rights Act of 1964.

Middleton mentioned a supervisor mentioned that her being “a sassy, young, African American woman” was an issue and requested her to get together with racist folks as a result of they gave the church cash.

She additionally claimed the church solely thought of white candidates to be her supervisor and that, earlier than she was fired, she was demoted and changed by a white girl.

Middleton didn’t dispute that she was barred from pursuing a direct problem to her firing beneath the so-called ministerial exception, which shields spiritual organizations from discrimination lawsuits introduced by ministerial staff.

But she contended a court docket may nonetheless think about a church’s tangible employment actions against a minister, similar to a termination or demotion, to help a broader declare of a hostile work environment.

But U.S. Circuit Judge Danny Boggs, an appointee of former President Ronald Reagan, mentioned courts can not look at these actions.

“This is precisely the kind of state inquiry into church employment decisions that the First Amendment forbids,” Boggs wrote.

He mentioned the court docket didn’t have to wade right into a cut up amongst federal appellate courts on whether or not the ministerial exception additionally categorically bars a minister’s hostile work environment claims, as Middleton’s criticism lacked enough allegations.

But Moore mentioned the bulk ought to have simply dismissed the case due to a scarcity of enough allegations and prevented ruling on the “unnecessary” ministerial exception side of the enchantment.

For United Church of Christ: Amy Kullik of Mansour Gavin

Nate Raymond experiences on the federal judiciary and litigation. He may be reached at nate.raymond@thomsonreuters.com. 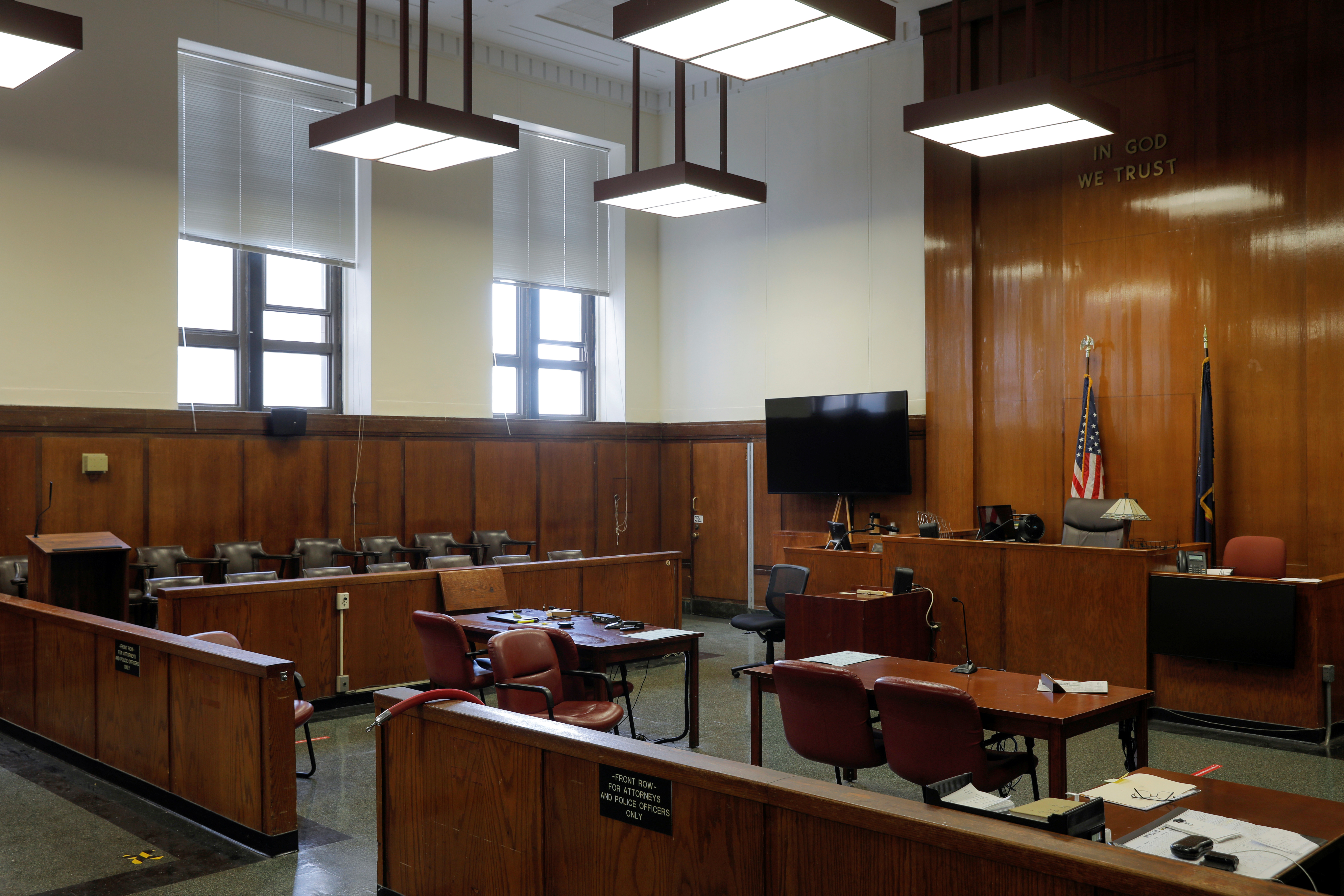