The Federal Aviation Administration (FAA) and the aviation business have raised concerns about potential interference brought on by the 5G deployment with delicate plane electronics like radio altimeters.

AT&T and Verizon stated that they had dedicated for six months to take “additional steps to minimize energy coming from 5G base stations – both nationwide and to an even greater degree around public airports and heliports,” and stated that ought to address altimeter concerns.

Earlier this month, AT&T and Verizon agreed to delay business launch of C-band wi-fi service till Jan. 5 after the FAA issued a Nov. 2 bulletin warning that motion could also be wanted to address the potential interference brought on by the 5G deployment.

The FAA stated Wednesday it will assessment the telecoms proposal, calling it “an important and encouraging step… The FAA believes that aviation and 5G C-band wireless service can safely co-exist.”

The FCC stated “these technical mitigations represent one of the most comprehensive efforts in the world to safeguard aviation technologies.”

The FAA could problem an emergency directive to airways by early December, and two House Democrats warned it may embody “draconian but necessary restrictions on many types of critical flight operations.”

AT&T stated it was adopting the measures “while additional evidence from radio altimeter manufacturers is evaluated. Though there is no credible evidence that a legitimate interference problem exists, we agreed to take these additional steps to alleviate any safety concerns from the FAA.”

Wireless teams argue that there have been no C-Band aviation safety points in different nations utilizing the spectrum.

AT&T and Verizon stated the commitments will expire on July 6 “unless credible evidence exists that real world interference would occur if the mitigations were relaxed.” 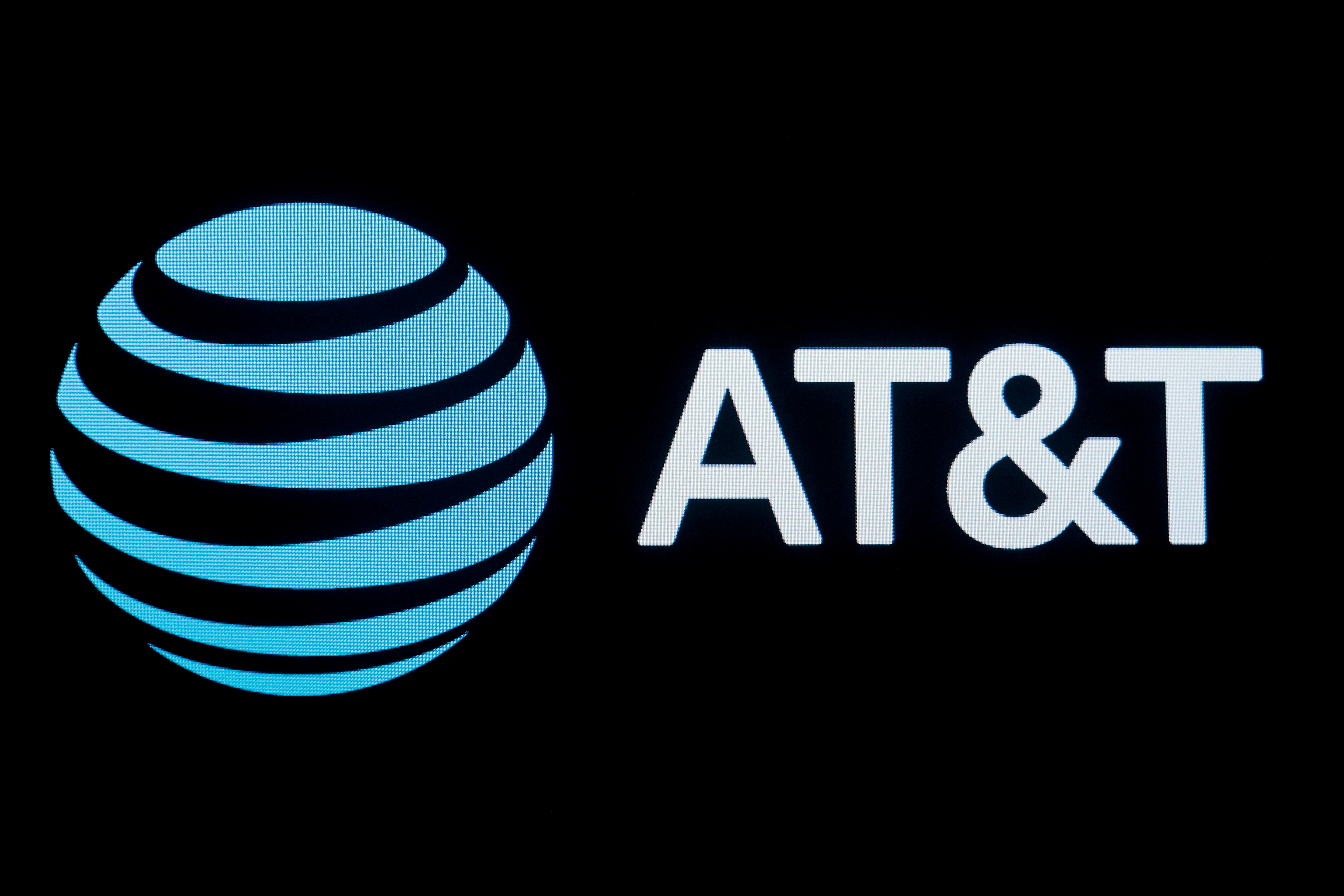 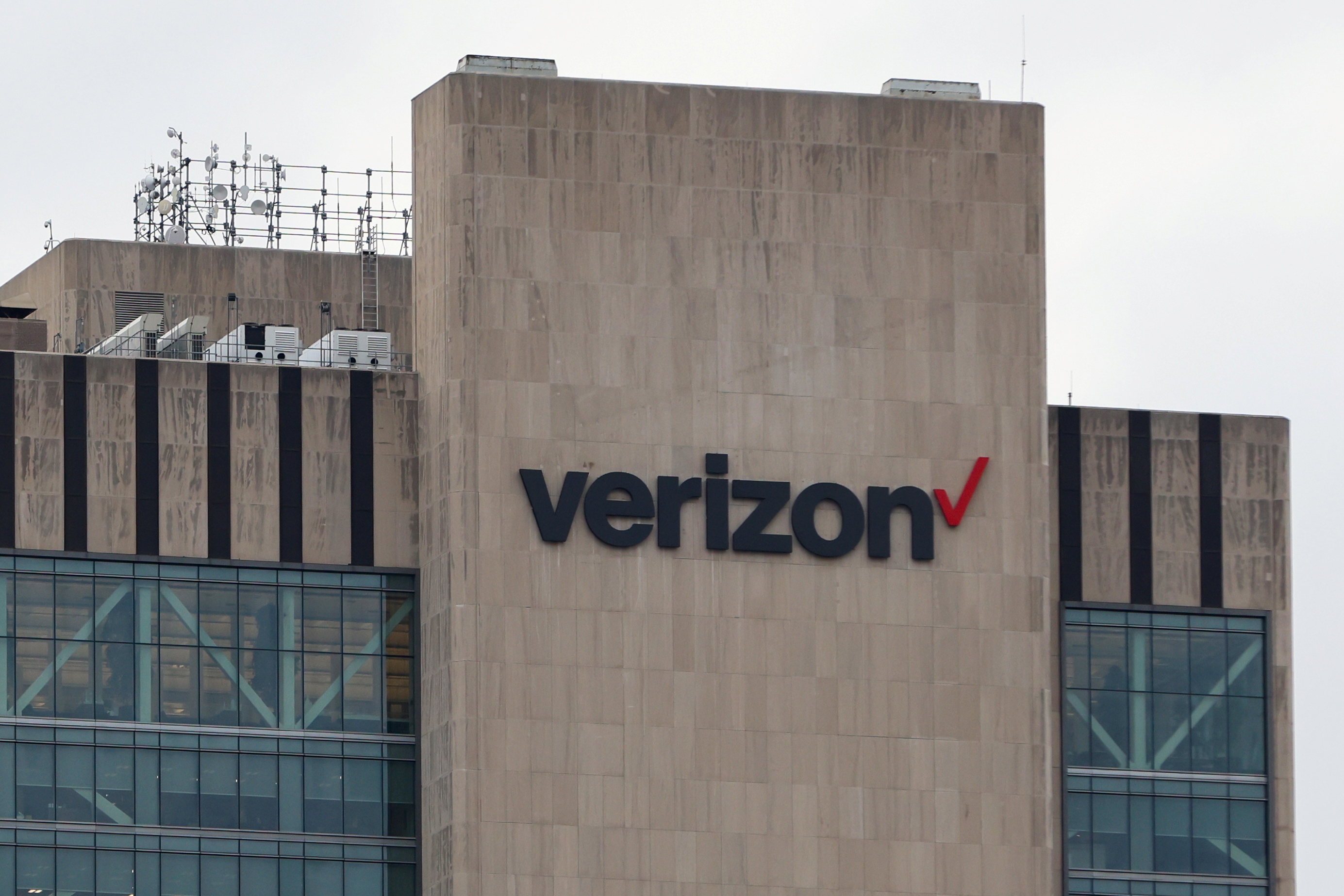