Blinken says U.S. does not intend to normalize relations with Syria’s Assad

Oct 13 (Reuters) – The United States does not intend to help any efforts to normalise ties with Syrian President Bashar al-Assad or rehabilitate him till there may be irreversible progress in direction of a political answer in Syria, U.S. Secretary of State Antony Blinken mentioned on Wednesday.

Speak at a press convention, Blinken mentioned Washington’s priorities in Syria centered on offering humanitarian assist, stemming any extremist exercise that will goal the United States and preserving violence down.

“What we do not intend to do is to express support for any efforts to normalize relations or rehabilitate Mr. Assad or lift a single sanction on Syria… until there is irreversible progress towards a political solution”, Blink mentioned.

Reporting by Kanishka Singh in Bengaluru and Humeyra Pamuk in Washington 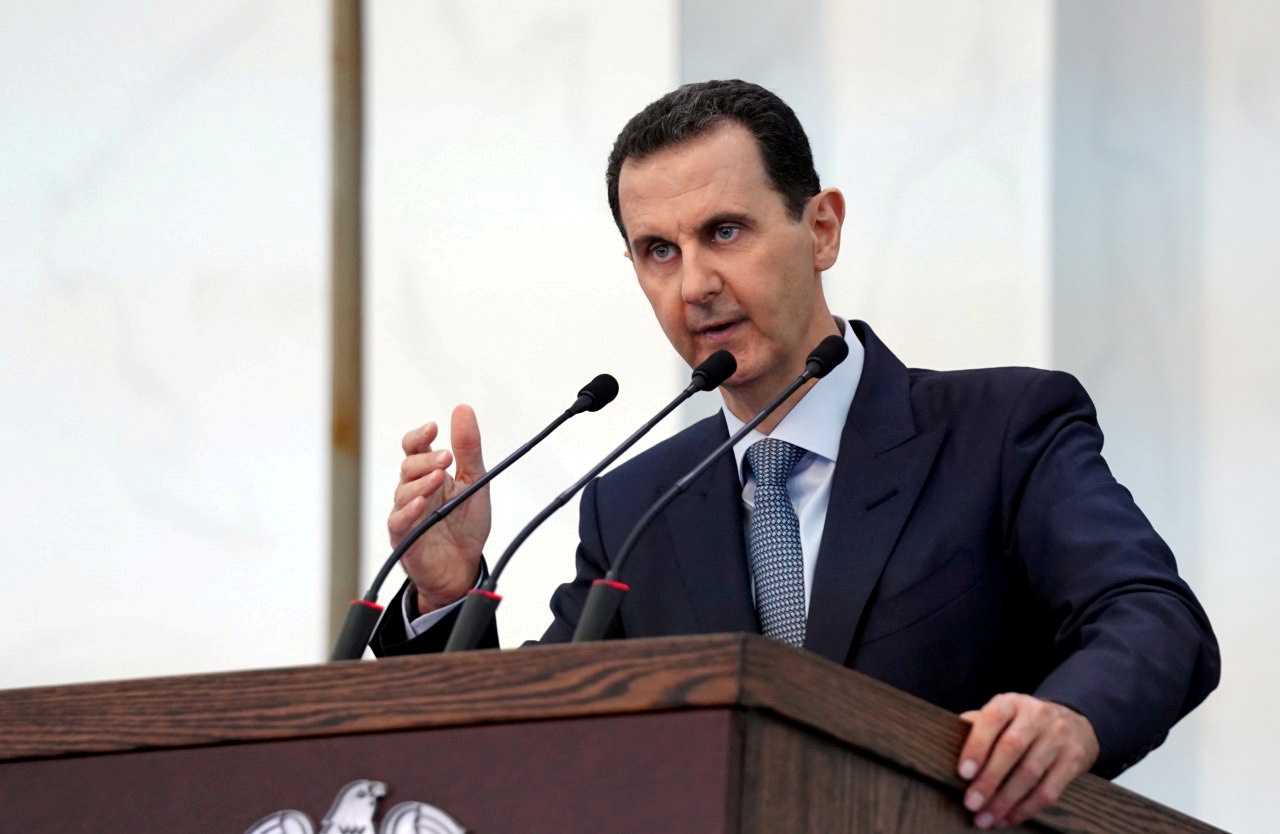 Suspected jihadists arrested in Spain while trying to get a rifle