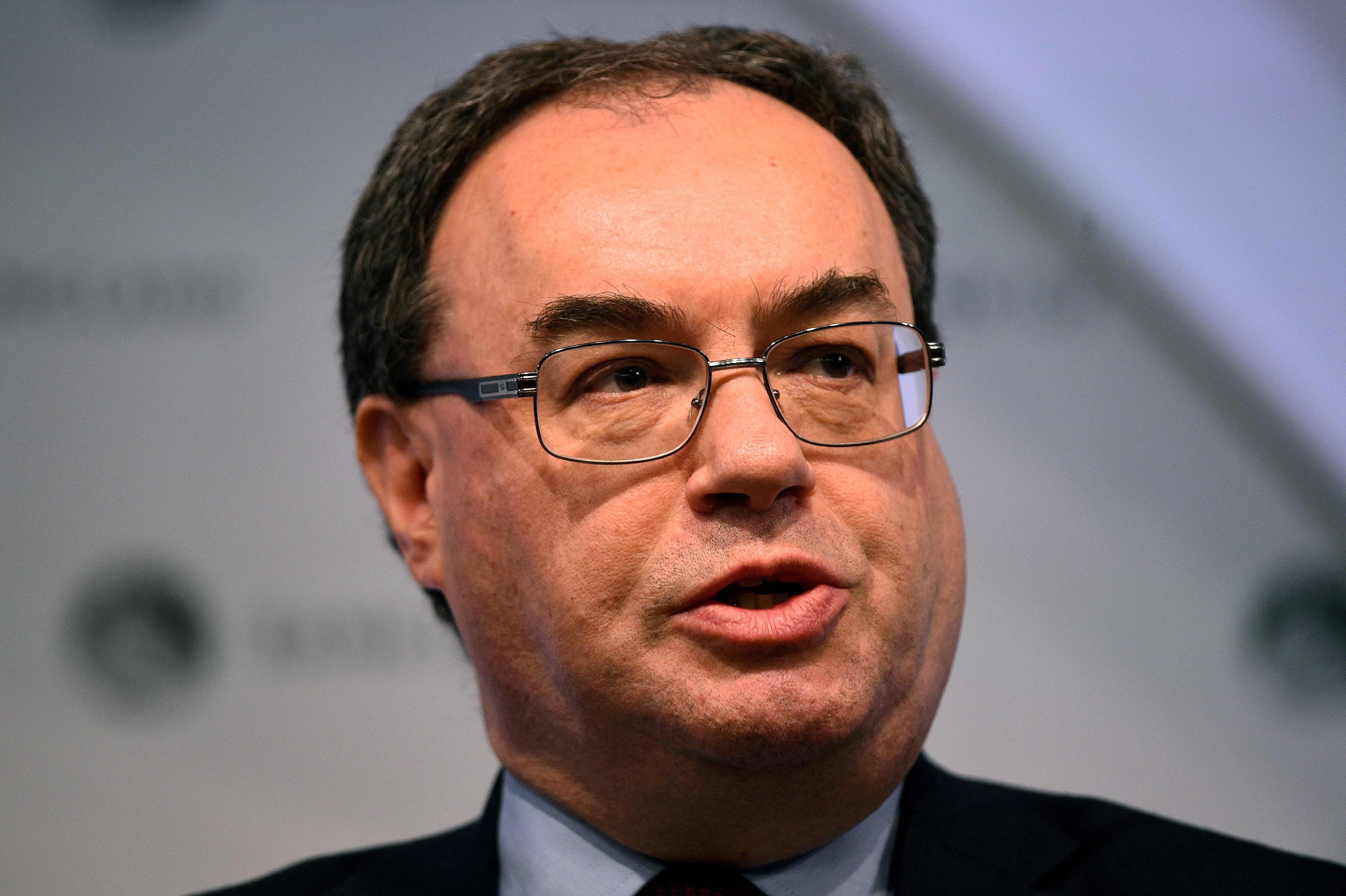 Speaking to the House of Lords Economic Affairs Committee, Bailey reiterated that he was not a fan of the kind of ‘ahead guidance’ deployed by his predecessor Mark Carney, and that even present explanations of the BoE’s world view might be an excessive amount of.

“We will keep under review what I would call the boundary between giving the kind of signal that we gave three weeks ago – which essentially said ‘here’s our view of the world … this is what follows from it’.

“There is another view, which is we must always go assembly by assembly and never give any guidance. That just isn’t off the desk by any means. That may be very nicely trodden floor by the MPC and I might think about us going back to it.”

Financial markets interpreted remarks made by Bailey in October as a signal that rates would rise this month – something the BoE did not do – rather than as more general guidance that rates were on an upward path.