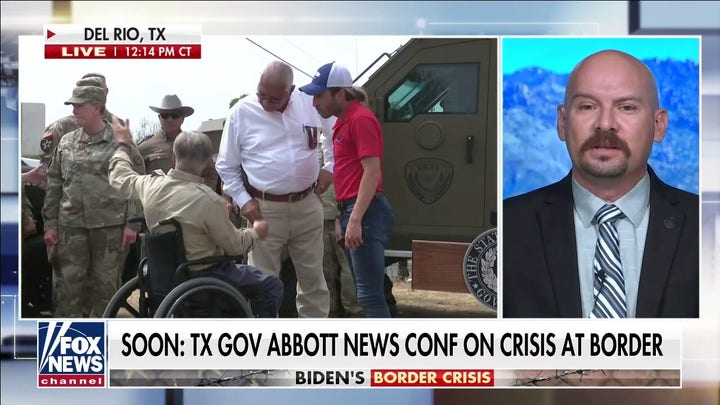 National Border Patrol Council Vice President Art Del Cueto pushed back in course of mainstream media claims of agents whipping migrants. During an interview on “America Reports” Tuesday, Del Cueto outlined agents just isn’t going to be assigned whips and the strategies used had been inside security protocol to guard each the agent and the horse concerned all through the incident.

MAYORKAS INSISTS BORDER IS CLOSED AS MIGRANTS STREAM ACROSS

ART DEL CUETO: They weren’t whipping anybody. They do not carry whips. They do not get assigned whips. What they do is a coaching technique that has been confirmed to them to make it potential for no individual takes over their horse. It was to guard the horse, to guard the rider, and to guard the one that was trying to set off chaos and knock down that rider from that horse. So they twirl the reins to guard all of the problems and assure all of the problems’s accomplished exactly. But no specific individual was getting whipped, however some members of the media are optimistic pushing that narrative and our agency and our administration is not serving to masses by not saying one issue about it.