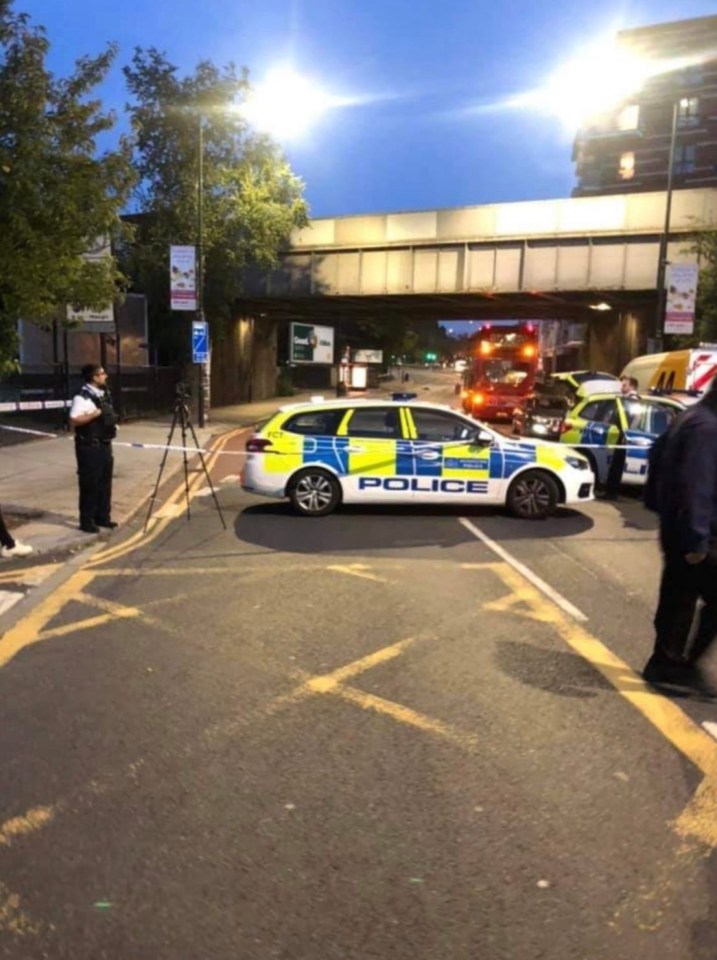 A 12-YEAR-OLD boy is fighting for his life after being hit by a motorbike proper now.

He was rushed to hospital after being struck whereas on foot on a busy street in Wembley, North West London.

Detectives have appealed for anybody with data to contact them following the horror crash on Harrow Road merely after 5pm.

The bike rider stopped after the collision, a Met Police spokesman mentioned tonight.

Officers, paramedics and London’s Air Ambulance have been scrambled to the scene.

The boy’s situation is being handled as life-threatening.

Road closures are at the moment in place, with drivers really helpful to steer clear of the world.

Detectives from the Met’s Roads and Transport Policing Command are investigating.

No arrests have been made as police enquiries proceed.

Do you may have a narrative for The Sun info desk?