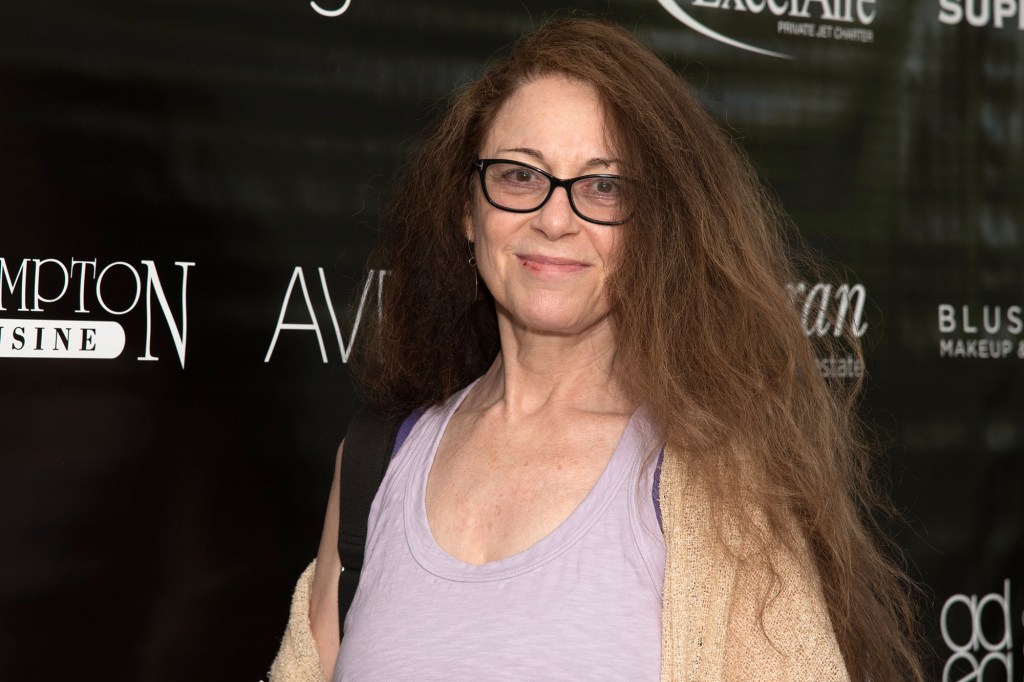 A Bridgehampton artist who struggled for greater than a 12 months to oust a home guest-turned-squatter lastly has her home again.

Lynn Matsuoka, 75, says the person who had been occupying her spare bed room for 15 months with out permission lastly packed up and left earlier this month with out saying a phrase.

Gregg Solomon rolled up with U-Haul Nov. 18, taking about 25 minutes to pack up as Southhampton cops appeared on, she mentioned.

“He had called the cops to protect him against me,” an incredulous Matsuoka advised The Post.

A painter and author who was as soon as married to a sumo wrestler, Matsuoka let Solomon keep in her spare bed room for what was presupposed to be a month final summer time as he was allegedly in between flats.

He squatted greater than a 12 months, claiming to be a tenant, demanding cash to depart, allegedly threatening her with violent outbursts and forcing Matsuoka to cancel a desperately wanted knee surgical procedure as a result of he was occupying the first-floor bed room she wanted for her recuperation, she claimed.

She credit public outcry in Southampton and Sag Harbor, the place demonstrators appeared exterior of her home calling for Solomon to depart, with getting him out.

“Literally hundreds of people came out of the woodwork furious about what he was doing and rallied around me,” she mentioned. “I had three lawyers. What got him out was the public saying, ‘No way! We’re not putting up with you!’ They shamed him, and that’s what got him out.”

Solomon, who has not responded to Matsuoka’s allegations, didn’t instantly reply to a request for remark.