Oct 12 (Reuters) – Middle-distance runner Mary Cain has sued Alberto Salazar and Nike (NKE.N) for $20 million, alleging years of abuse by the coach whereas coaching on the firm’s now-shuttered athletics program, based on The Oregonian and different media.

Cain joined Salazar in 2013 on the Nike Oregon Project as a teenage prodigy however instructed the New York Times in 2019 she was pushed to attain an unhealthy weight in an abusive setting that derailed her profession and led her to have suicidal ideas.

The Oregonian reported that Cain, now 25, filed her lawsuit in Multnomah County Circuit Court on Monday, claiming that Nike was conscious of the abuse she detailed and didn’t intervene.

Nike didn’t instantly reply to a request for remark, nor did Cain’s legal professional.

Attempts by The Oregonian and Reuters to contact Salazar had been unsuccessful. He has beforehand denied allegations of abuse.

Nike shut down its Nike Oregon Project in 2019 after Salazar was banned for 4 years by the U.S. Anti-Doping Agency (USADA) after he was discovered responsible of possessing testosterone and tampering with the doping management course of.

Salazar, who received three consecutive New York City Marathons from 1980 and has since has coached among the world’s prime lengthy-distance runners, had his suspension upheld by the Court of Arbitration for Sport (CAS) in September.

The U.S. Center for SecureSport barred the coach completely from monitor and area in July, citing sexual and emotional misconduct. 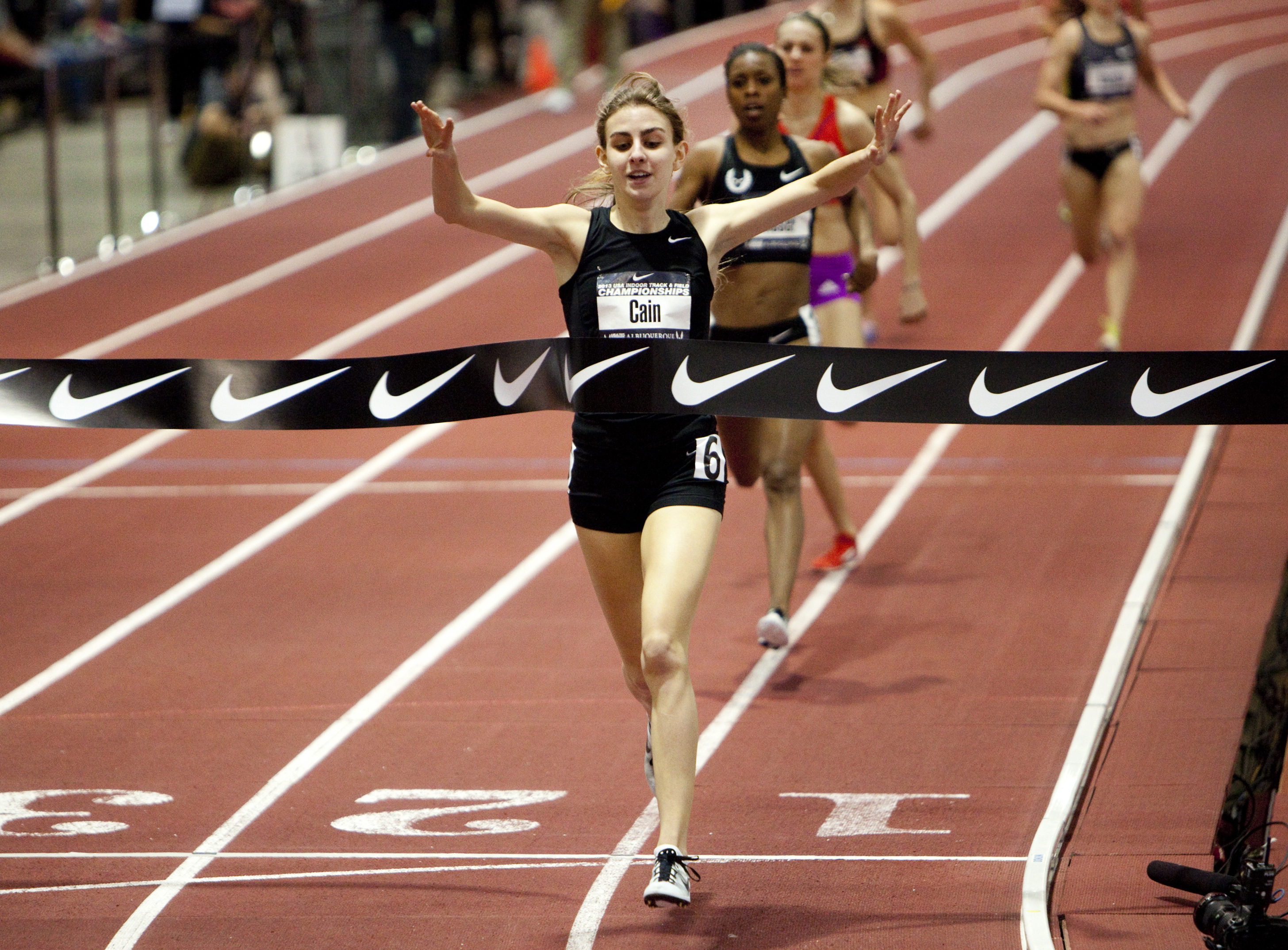