Canadian Trade Minister Mary Ng advised U.S. lawmakers proposed credit if authorized “would have a major adverse impact on the future of EV and automotive production in Canada, resulting in the risk of severe economic harm and tens of thousands of job losses in one of Canada’s largest manufacturing sectors. U.S. companies and workers would not be isolated from these impacts.”

Reporting by David Shepardson in Washington and David Ljunggren in Ottawa; Editing by Chris Reese 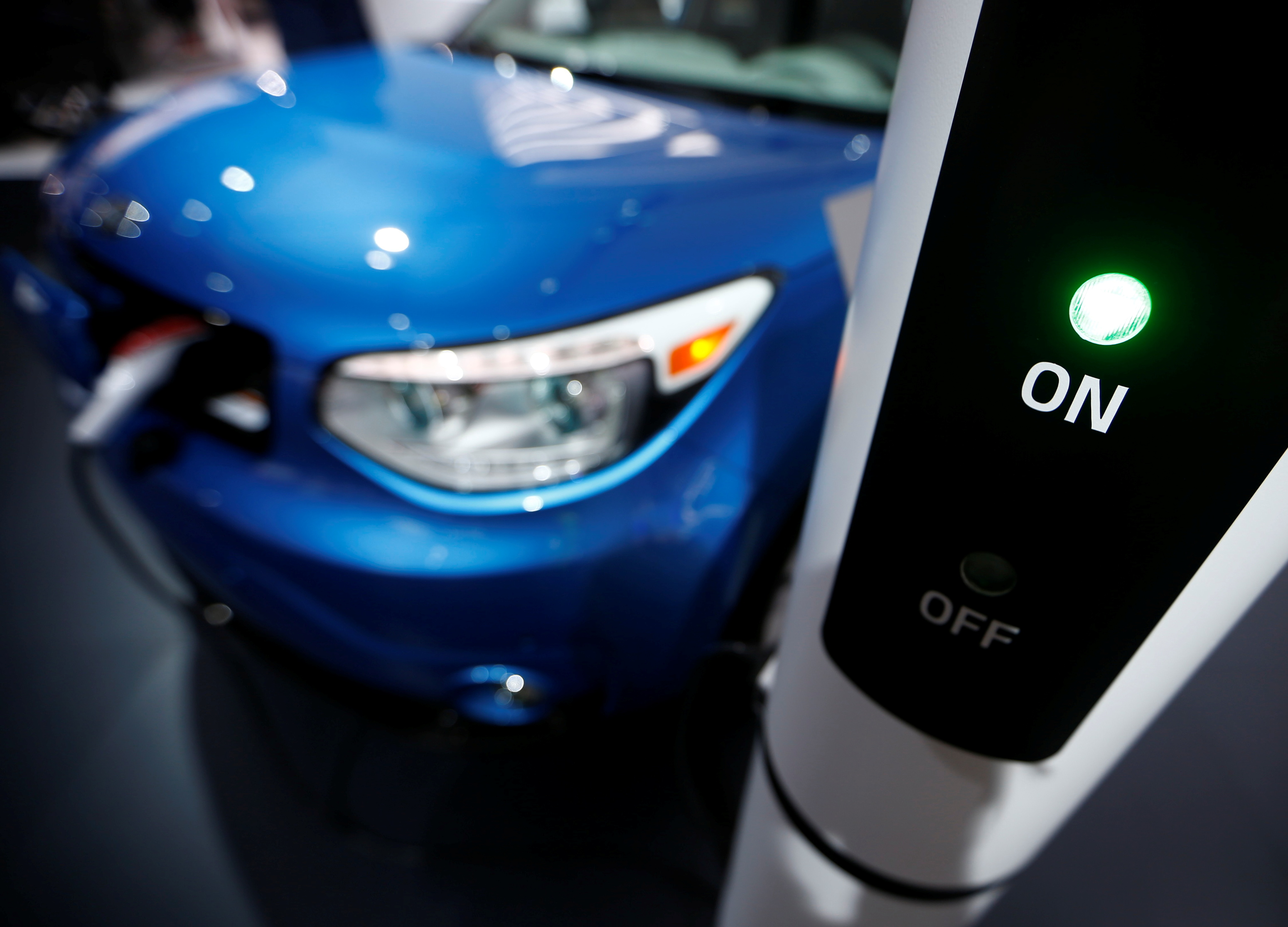 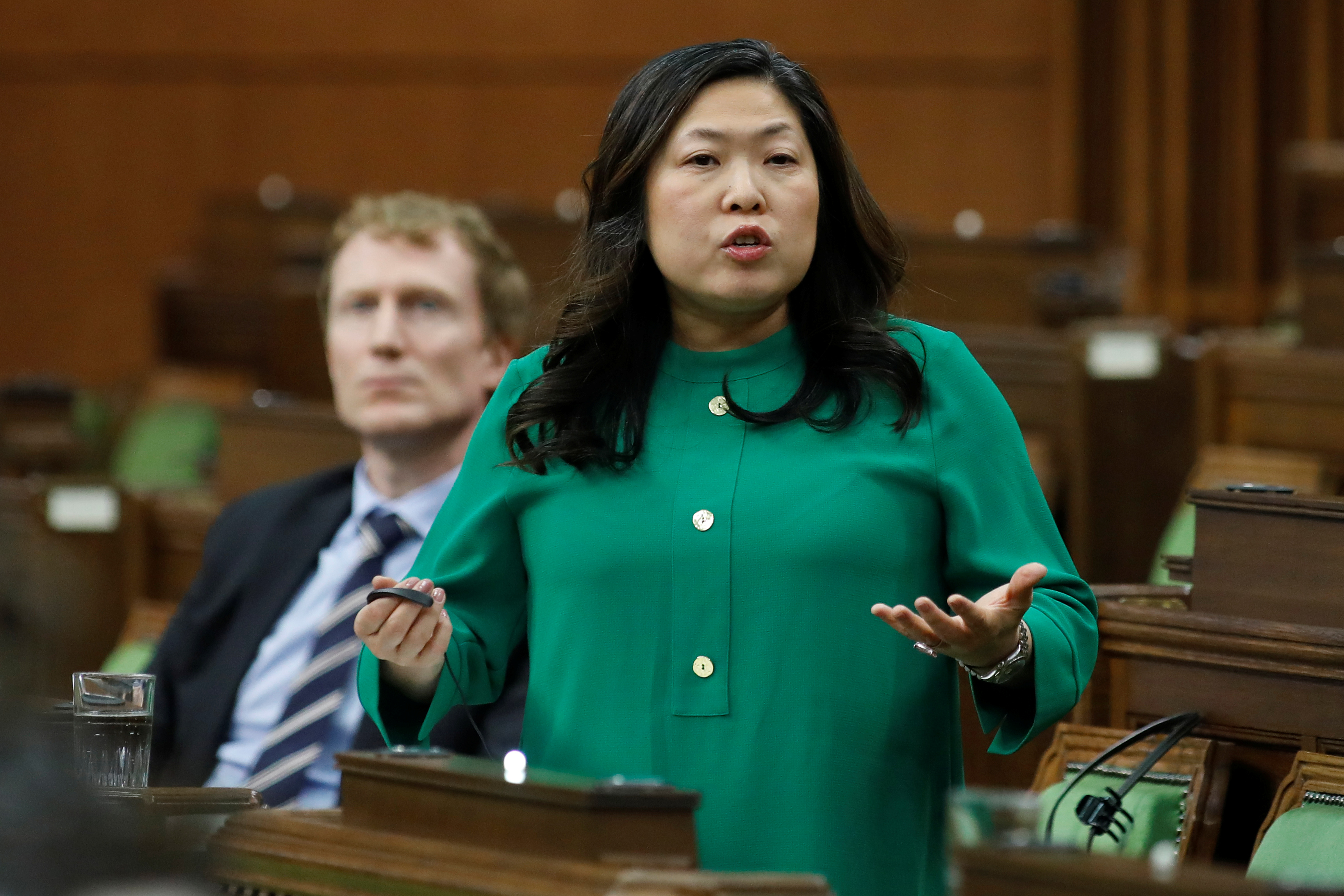