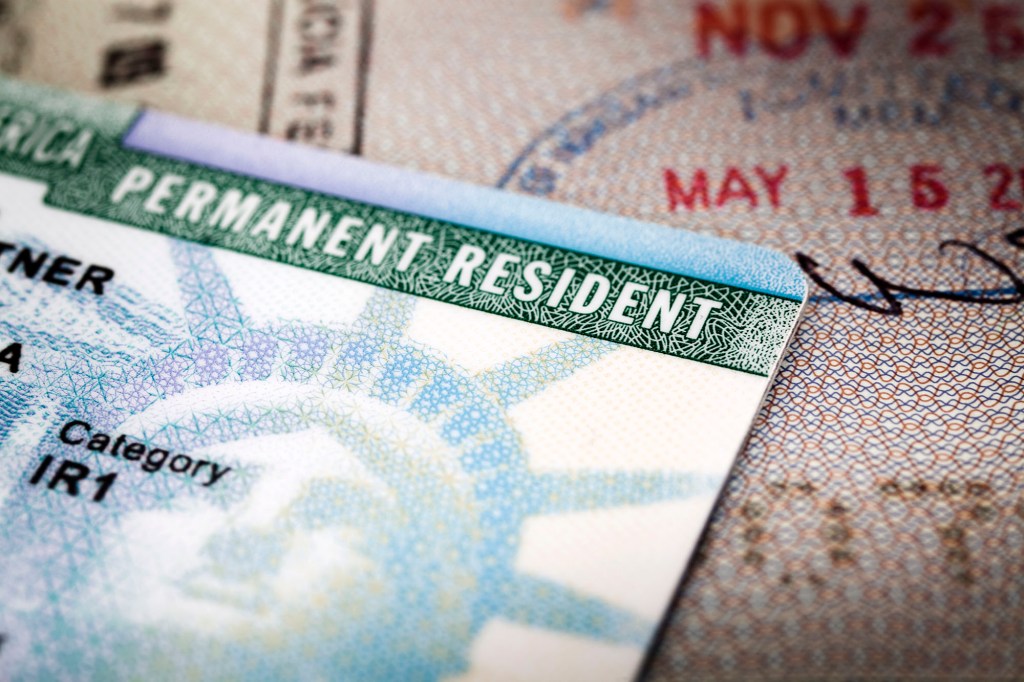 The New York City Council is set to approve laws that might permit non-citizens to take part in municipal elections, increasing eligibility to vote for key Big Apple posts to green card holders and recipients of deferred motion.

The measure — sponsored by Councilman Ydanis Rodriguez (D-Manhattan) — has a veto-proof majority within the physique, however questions linger over the council’s authorized authority to permit immigrants who haven’t but turn out to be residents to vote for mayor, metropolis comptroller and the council.

An estimated 660,000 green card recipients live within the 5 boroughs, according to a 2018 report from the Mayor’s Office of Immigrant Affairs.

The measure is set for a Dec. 9 vote, Rodriguez confirmed to The Post.

Mayor Bill de Blasio stated throughout his each day briefing Tuesday that he wouldn’t veto the laws if handed — however as soon as once more reiterated that he didn’t consider the council had the ability to implement the laws if handed.