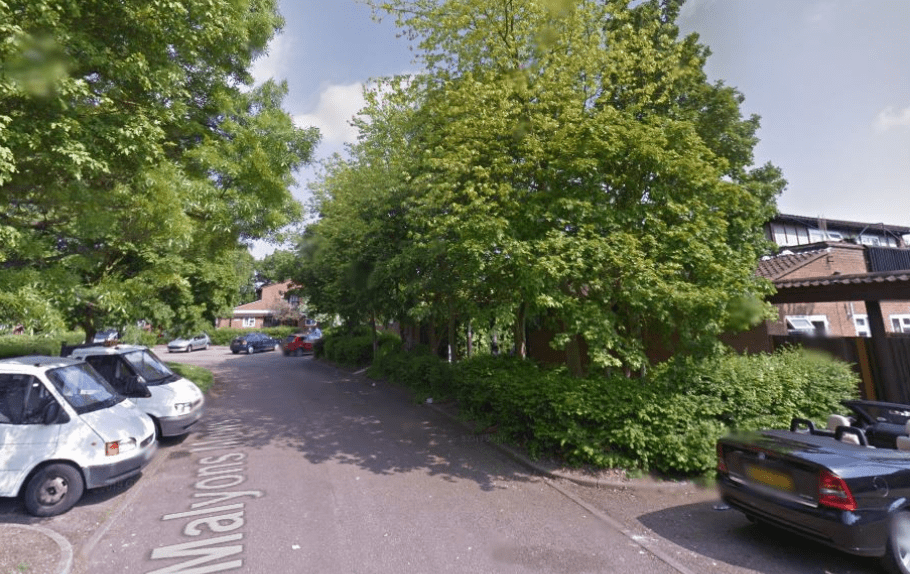 A DOG-walker in his 60s has tragically died after being assaulted as he took his pooch for a stroll in Essex.

Police say the sufferer had been strolling his canine at spherical 2am on Wednesday morning when he was attacked at Malyons Mews in the Pitsea space by a man “known to him.”

He suffered a head damage which worsened all by the day ahead of he was rushed to hospital – the place his state of affairs continued to deteriorate.

The canine walker then sadly handed away in the wake of the early morning assault.

Senior Investigating Officer, Julie Gowen, talked about: “Tragically, I can now confirm the victim of this assault has now died and my thoughts and the thoughts of everyone in my team are with his family and friends.

“The investigation is fast-moving and my group are working tirelessly to find out what occurred in the lead as loads as the assault and the hours after it.

“Incidents such as it should understandably set off concern all by way of the group. This is just not being handled as a random assault.

“We ponder the one who carried out this assault and the sufferer had been acknowledged to a minimum of one one different and there’s no wider menace to most individuals.

“I would also reiterate my earlier appeal for anyone who may have witnessed the assault of a dog walker in the Pitsea area at about 2am on Wednesday morning to come forward and speak to my team.”

The 47-year-old suspect stays in custody for questioning.

Anyone who witnessed the incident or has info on it must name police on 101 and cite incident 1522 from September 15.

Information may even be given to impartial charity Crimestoppers anonymously on 0800 555 111.