“Facebook has long called for reform of the global tax rules, and we recognise this could mean paying more tax, and in different places,” Nick Clegg, Facebook Vice President for Global Affairs, mentioned in a press release.

“The tax system needs to command public confidence, while giving certainty and stability to businesses. We are pleased to see an emerging international consensus.” 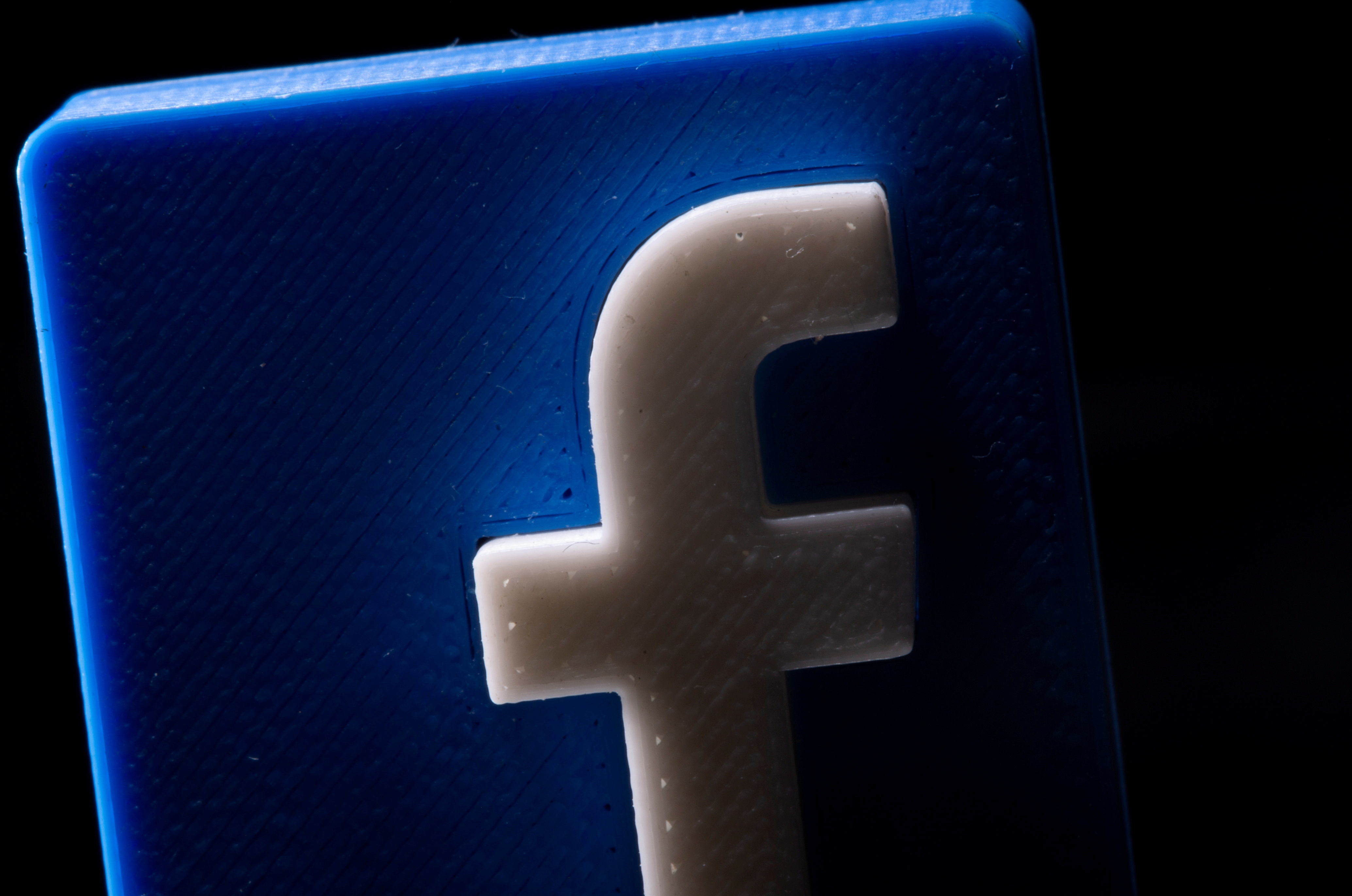