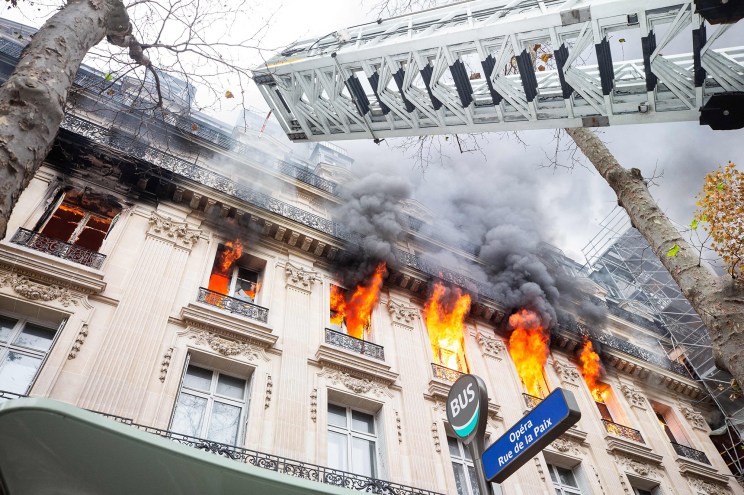 An enormous fireplace broke out in a building near a famous opera house in Paris on Saturday, sending giant clouds of smoke rising into the air.

The blaze erupted alongside Boulevard des Capucines, near the Place de L’Opera sq. in central Paris and the long-lasting Palais Garnier opera house. Videos and pictures shared on Twitter showed the smoke towering over the French capital.

There have been no studies of casualties or accidents, as of Saturday night.

“Firemen are intervening, avoid the area,” the Prefecture de Police stated in a press release on Twitter.

The explanation for the blaze is below investigation.