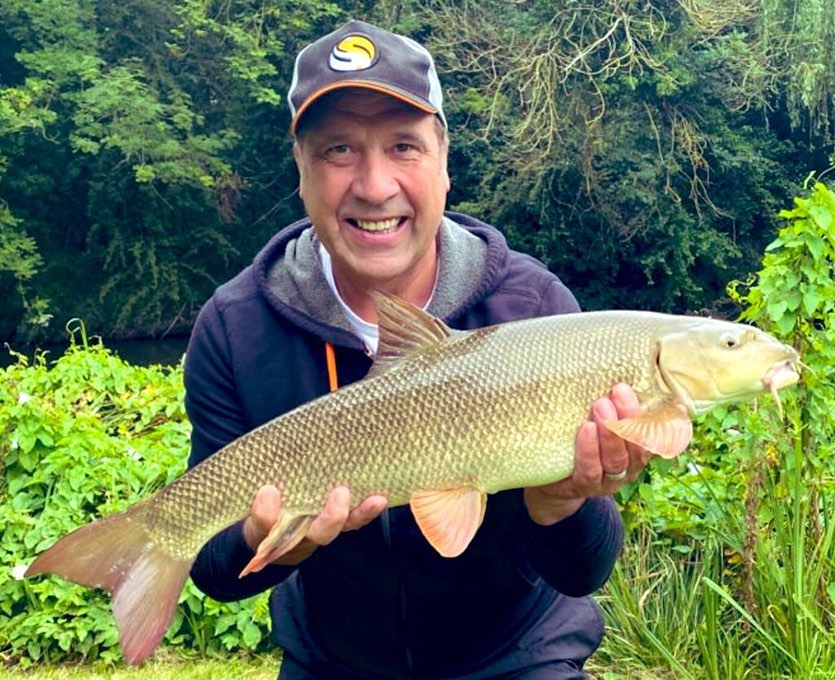 FOOTBALL nice David Seaman has revealed he caught a seagull by mistake while fishing.

The former England and Arsenal goalkeeper hooked the chook when it flew down and tried to steal his bait.

David, 57, instructed the Radio X podcast: “I threw my bait out.

“Then swiftly a seagull got here down and grabbed my bait.

“It began to try to take off with it.

“I needed to reel it in, get it into my web, take the hook out and let it go.

“I additionally caught about 4 fish in an hour.

“But, yeah, I caught a seagull as well.”

David was made an MBE after successful 75 England caps in a profession lasting from 1981 to 2004.

He lives by the Kennet river, which flows into the Thames.

And he declares: “I love my fishing.”