Former Wisconsin governor: GOP needs to ‘push back’ on issue of bail reform during midterms 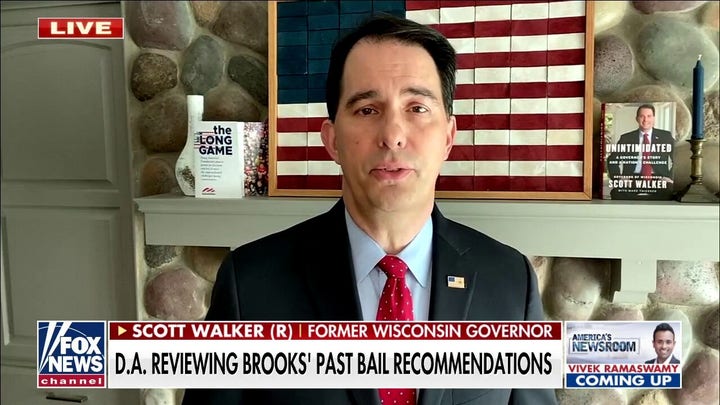 After the Christmas parade tragedy in a Milwaukee suburb provoked a debate over bail reform, former Wisconsin Gov. Scott Walker instructed “America’s Newsroom” on Tuesday that the GOP needs to “push back” in opposition to the issue of bail reform within the subsequent midterm elections.

SCOTT WALKER: It’s unbelievably necessary. This is one thing I obtained somewhat transient on once I was governor as a result of I used to be agreeing with felony justice reform. I’m all for rehabilitating folks coping with opioid and different addictions on the market, that’s completely different. But, once we speak about violent criminals, these are folks which might be out and in of the system. We want to hold them secure from society and that is sadly another basic instance of that.

You have a radical aspect that desires to defund the police, need to shut down federal prisons — now we have obtained to push again on this. We noticed final yr during the pandemic while you let violent criminals again out on the road, they commit crimes. That’s what criminals do. And we want to push again and make the case that probably the most basic accountability of the federal government is to hold folks secure – whether or not it is the federal authorities with the army or state and native authorities when it comes to legislation enforcement.