Gen. Mick McGuire on ‘Fox & Friends’: The radical left is ‘tearing this country aside’

Gen. Mick McGuire (Ret.) reacted Thursday to the Biden administration reportedly permitting former Taliban staff into the U.S., saying it reveals the “hypocrisy of the left.”

“My reaction to that policy is that from 1996 to 2001, every American remembers what happened on September 11, 2001,” the Republican Arizona Senate candidate advised “Fox & Friends.”

“And I can’t believe the hypocrisy of the left, now to say that those people that helped harbor and advance the terrorists that attacked this nation on 9/11 and killed those great New Yorkers and folks in D.C. and the folks on Flight 93 are going to be off of a terror watch list when we have citizens in this country that are on that list?” he added.

The Biden administration is planning to permit some Afghan civil servants who had been employed by the 1996-2001 Taliban authorities to be exempt from terror-related bans on coming into the United States, in line with a draft doc obtained by Fox News. The administration continues to usher in tens of hundreds of Afghans as a part of the U.S. withdrawal from Afghanistan.

The draft U.S. Citizenship and Immigration Services (USCIS) planning doc, reviewed by Fox News, outlines how the Department of Homeland Security is planning on issuing a memorandum to permit Afghan civil servants who labored throughout the Taliban regime to be exempted from terrorism-related inadmissibility grounds (TRIG) in the event that they fulfill different background and screening necessities.

TRIG locations limits on people who’re members of a terrorist group or who’ve engaged in terrorism, making them inadmissible to the U.S. and ineligible for immigration advantages. The USCIS web site says that the definition of terrorism-related exercise “is relatively broad and may apply to individuals and activities not commonly thought to be associated with terrorism.” It implies that TRIG would possible rule out those that labored beneath the Taliban regime, which dominated from 1996 till its ouster by the U.S. in 2001 because of its harboring of al Qaeda after the 9/11 assaults. 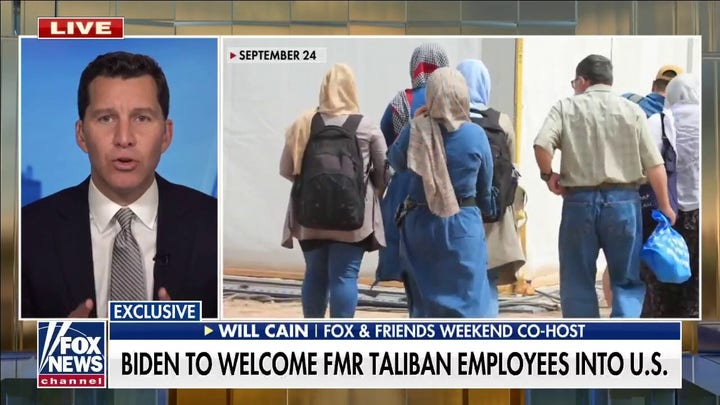 “Many individuals who worked in civil service positions before the declaration of the Islamic Emirate of Afghanistan in 1996 continued to do so after the declaration,” the doc says in justification of the appliance. “Some did so under duress or other situations of hardship.”

“Some used their positions in humanitarian capacities to mitigate the repressive actions of the Taliban regime, often at great personal risk. Some of these civil servants later worked for or helped the International Security Assistance Force, the U.S. government or the Afghan government that was established in Dec. 22, 2001,” it provides. 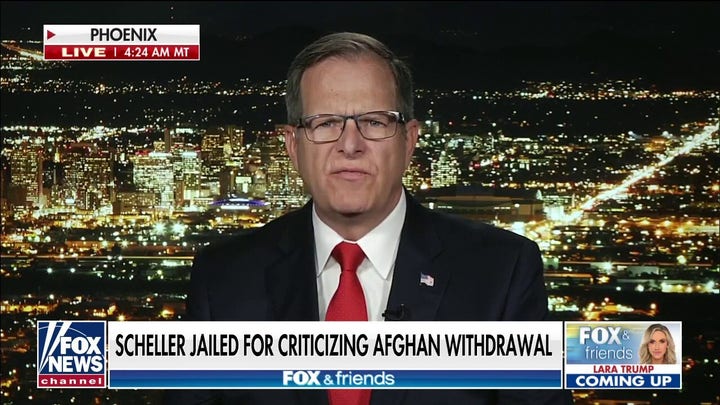 The lately retired adjutant basic of the Arizona National Guard proceeded to blast the left-wing insurance policies of the administration and known as for Joint Chiefs Chairman Gen. Mark Milley to resign.

“It’s what the radical left is doing. They are tearing this country apart. Your lead-in talked about the border. I’m in Arizona. We are getting invaded down here and the flood of people crossing the border that we’re not catching could include many of these people,” he mentioned.

Bank of America’s prudence is at odds with times