BIRMINGHAM, England, Nov 20 (Reuters) – A surprising strike by Ollie Watkins and a late objective by Tyrone Mings gave Aston Villa a 2-0 win over Brighton & Hove Albion at Villa Park within the Premier League on Saturday in Steven Gerrard’s first match as their new supervisor.

Villa scored on the counter-attack within the 84th minute after substitute Ashley Young carried the ball out of defence and located Watkins, who minimize in from the left earlier than unleashing an unstoppable shot into the highest nook.

Mings put the consequence past doubt when he scored Villa’s second within the 89th minute to snap their run of 5 league defeats that ended within the membership sacking Dean Smith and changing him with Gerrard on Nov. 11.

“It was a big week and a big game, especially for the players off the back of losing five,” Gerrard mentioned.

“It was a mixture of excitement and relief and pride really because I couldn’t be more proud of the players because in just a week some players were only around for a couple of days.

“Everything we have requested to do in the principle, they’ve adopted directions and delivered a very good efficiency ultimately.”

The match looked headed for a goalless draw before the two late Villa strikes, with neither side able to carve out many chances.

Villa started well and nearly took the lead in the 12th minute when Matt Targett’s cross found Matthew Cash at the back post, but the right back’s low header was turned away by Jason Steele in the Brighton goal.

Brighton grew into the contest and came close on the half-hour mark, when Marc Cucurella crossed from the left and the ball came off Jacob Ramsey and fell to Leandro Trossard, whose close range shot was parried by goalkeeper Emiliano Martinez.

Brighton dominated possession but carved out few clear chances, and Martinez did well to race off his line and smother a Tariq Lamptey strike in stoppage time at the end of the first half to keep the scores level.

“The efficiency as much as their objective was good,” Brighton boss Graham Potter said. “I feel we had been the higher crew, however it’s a must to make that pay and we did not. And then we had been punished at the tip.”

Villa were denied again at the start of the second half when John McGinn floated the ball in from a freekick and found Tyrone Mings, whose header back across goal was kept out by the diving Steele.

The match looked destined for a stalemate before Watkins struck to put Villa on course for a much-needed victory that moved them up to 15th in the table on 13 points, four above the relegation zone. Brighton slipped one spot to eighth place.

Reporting by Simon Jennings in Bengaluru; Editing by Hugh Lawson 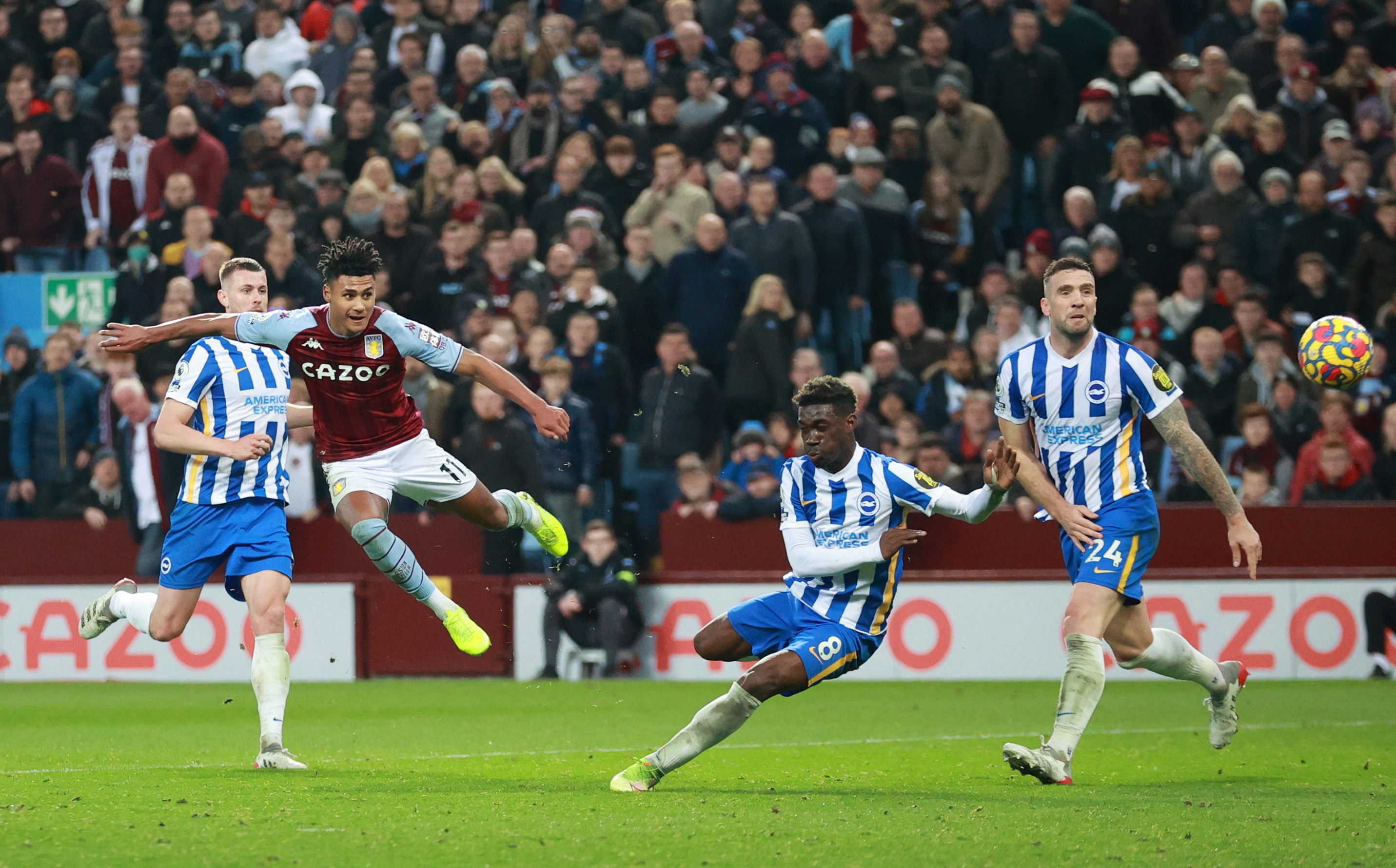 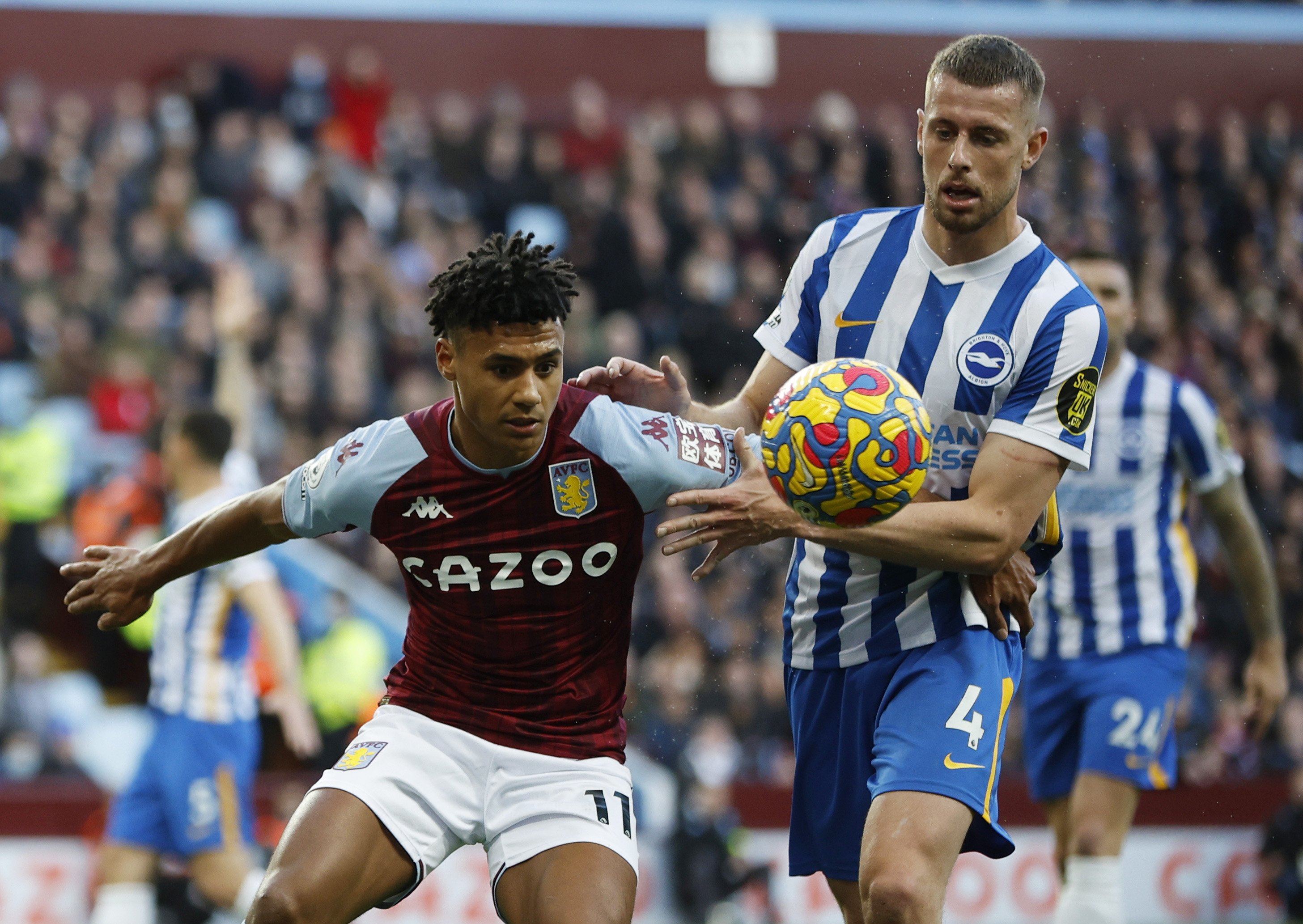