ATHENS, Oct 14 (Reuters) – Greece’s largest carrier Aegean Airlines (AGNr.AT) stated on Thursday it has raised its stake in Romanian Animawings to 51% from 25%, strengthening its presence in the Romanian market.

The Greek firm stated its whole funding for the 51% stake amounted to 1.3 million euros ($2.06 million).

Aegean, a member of the Star Alliance airline group, acquired its current stake in Animawings, a member of tour operator Memento Christian Tour, in early 2020.

For 12 years Christian Tour, one of many largest tour operators in Romania, was a gradual buyer for Aegean, arranging chartered flights from Romania to Greece. 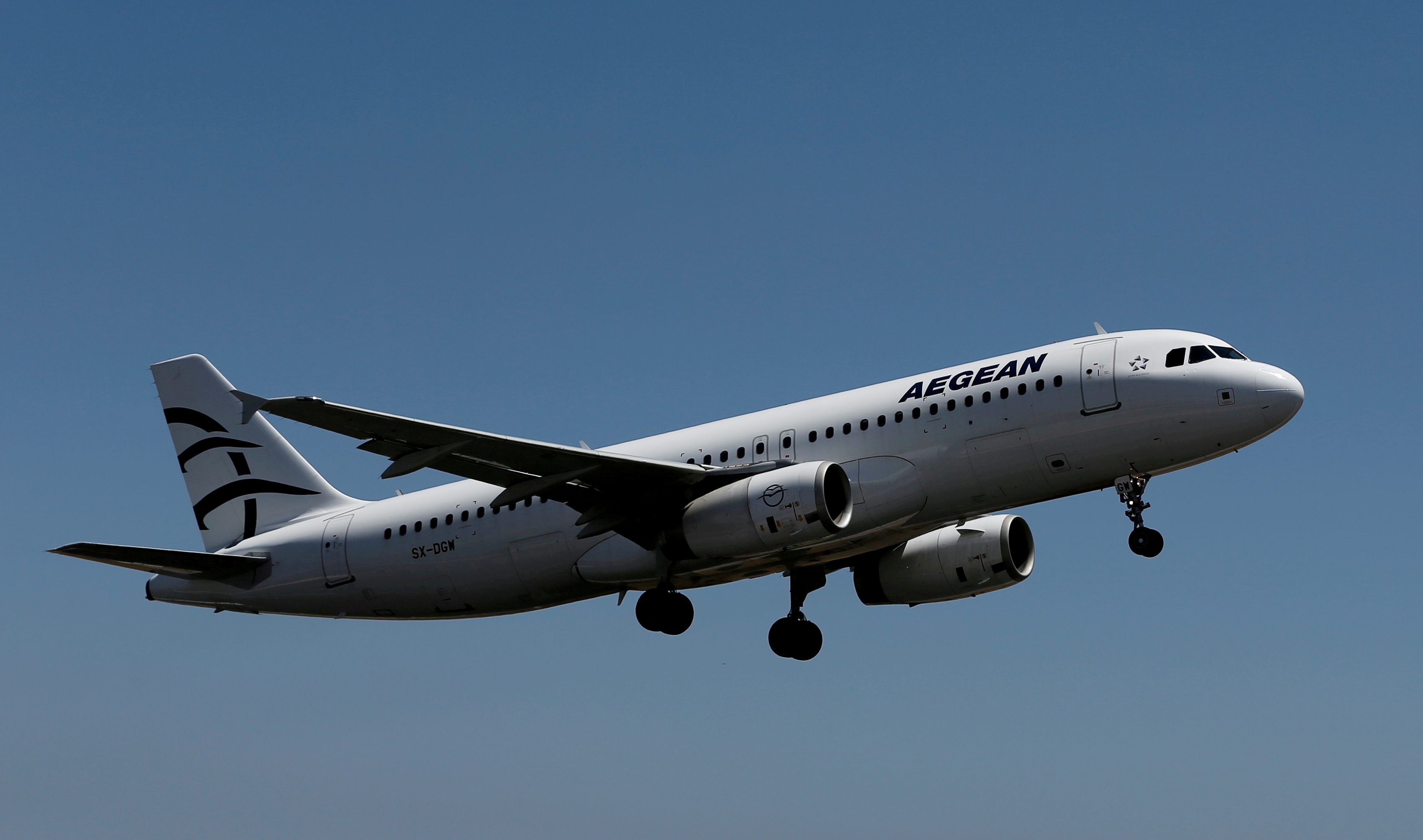