Hamilton says F1’s racing rules are not clear after Brazil

The seven-times world champion mentioned a prolonged drivers’ assembly with race director Michael Masi on the Qatar Grand Prix supplied no clarification on overtaking and what could be seen as ‘onerous and truthful racing’ and what could be penalised.

“No. It’s not clear. Every driver I think, except for Max, was asking about it just for clarity. But it wasn’t very clear,” Hamilton advised reporters.

“It’s still not clear what the limits of the track are. It’s clearly not the white line any more, when overtaking. So we just go for it.

“We simply ask for consistency. So if it is the identical because the final race then that needs to be the identical for all of us in these eventualities.”

Hamilton, who had to run completely off track at Interlagos as Verstappen defended against an overtaking move by braking late and also going wide, said there was no assurance on consistency.

Verstappen, who leads Hamilton by 14 points, said the situation was ultimately “fairly clear” and felt there was no need to discuss details in the media.

Mercedes had tried to force a review of the stewards’ decision not to penalise Verstappen but were denied on grounds that new video evidence was not significant. read more

“In my opinion, what it says is you may simply launch your self right into a nook and drag the opposite automobile out of line. And that clearly can result in fairly some dirtier driving going ahead,” said Wolff.

“We don’t need to have a messy state of affairs tomorrow, in Saudi Arabia and Abu Dhabi, as a result of that may be actually unhealthy.”

Reporting by Alan Baldwin in London, modifying by Pritha Sarkar 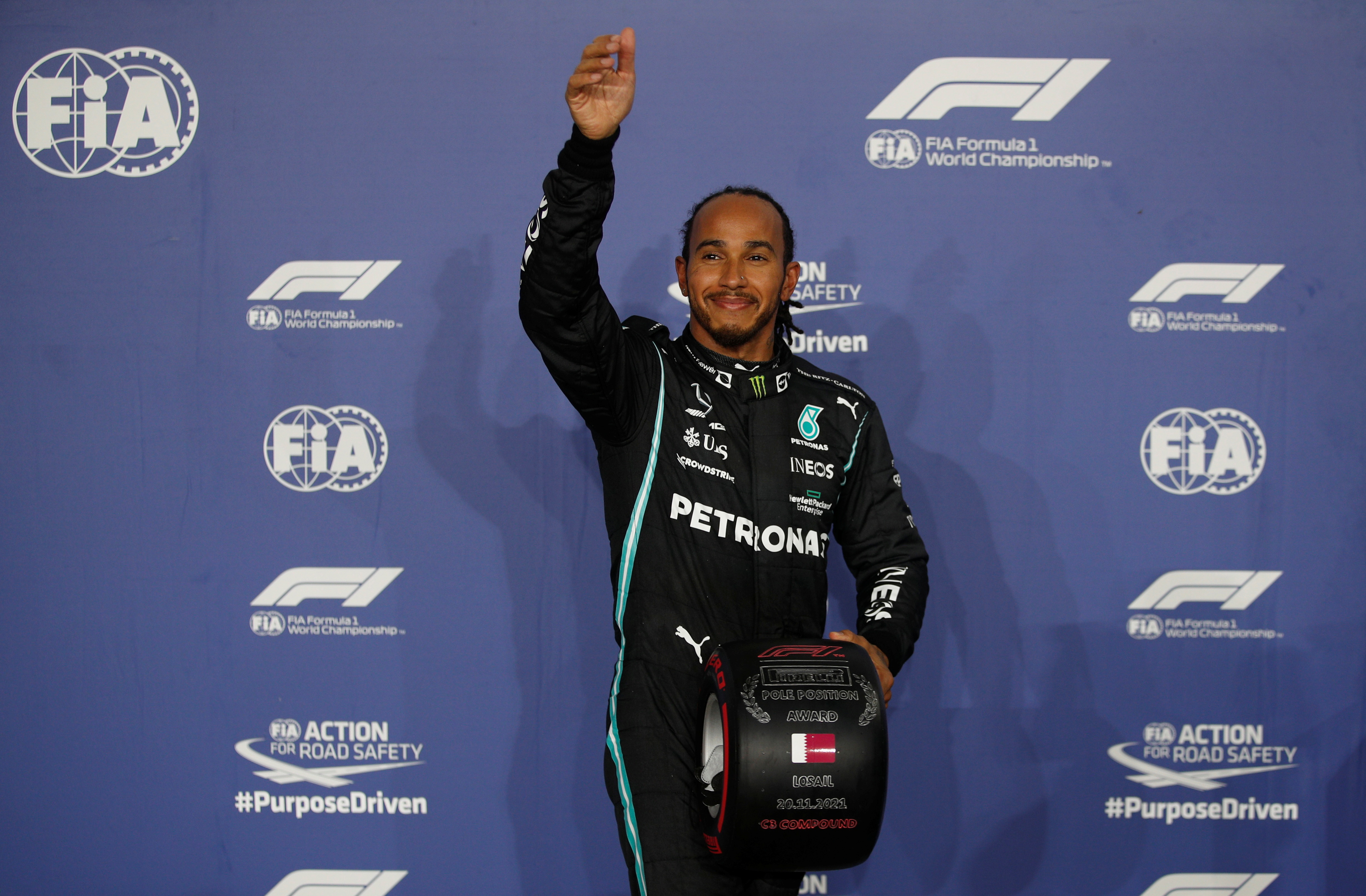