Infant in critical condition after being rescued from Brooklyn fire 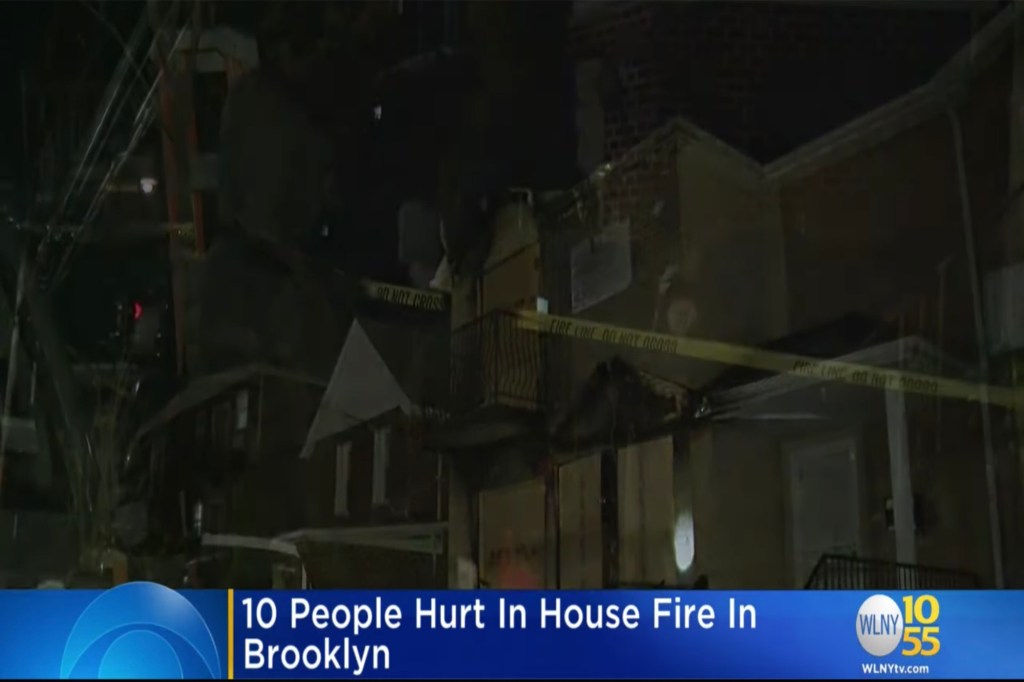 Two Brooklyn fires left greater than a dozen individuals injured Saturday morning, together with an toddler that was listed in critical condition.

Firefighters rescued a one-month-old and a 6-year-old little one from the second ground of the personal house, police stated.

The toddler was unconscious and unresponsive and was taken to Brookdale Hospital in critical condition, in accordance with the NYPD.

“(The fire) had burned through a few of the steps, making it impossible to get to the second floor,” stated FNDY Chief Stephen Moro. “We needed to use portable ladders.”

“The fire took off and went through all the voids in the building,” Moro stated. “It gutted the first and second floor. There was a lot of debris, so we spent a lot of time searching, making sure everyone was accounted for.”

In Bedford-Stuyvesant, a fire broke out on the fourth ground of 1061 Myrtle Ave. in the Sumner Houses round 9:20 a.m., officers stated.

Two residents — an 85-year-old man and an 86-year-old girl — have been injured and brought to Kings County Hospital in steady condition, police stated.

A 52-year-old girl was additionally taken to Woodhull Hospital as 25 fire models knocked down the blaze, in accordance with authorities.

Both fires are actually beneath investigation.

Man stabbed to death on train in Penn Station