Lebanon president says people behind violence will be held accountable

Oct 14 (Reuters) – Lebanese President Michel Aoun vowed that those that had been answerable for the violence that erupted on Thursday in Beirut will be held accountable.

In a televised speech after shootings that killed six people, Aoun stated it was “unacceptable that weapons are once more the means of communication among Lebanese rivals”.

“I have made contacts with the relevant parties today to address what happened and most importantly, to make sure that it never happens again.

“We will not permit anybody to take the nation hostage to their very own pursuits.”

Six Shi’ites were shot dead in Beirut, in an attack on supporters of Hezbollah and its ally the Amal movement, who were gathering to demand the removal of the judge investigating the explosion that ripped through the city’s port last year. It was he deadliest civil violence in Beirut since 2008. 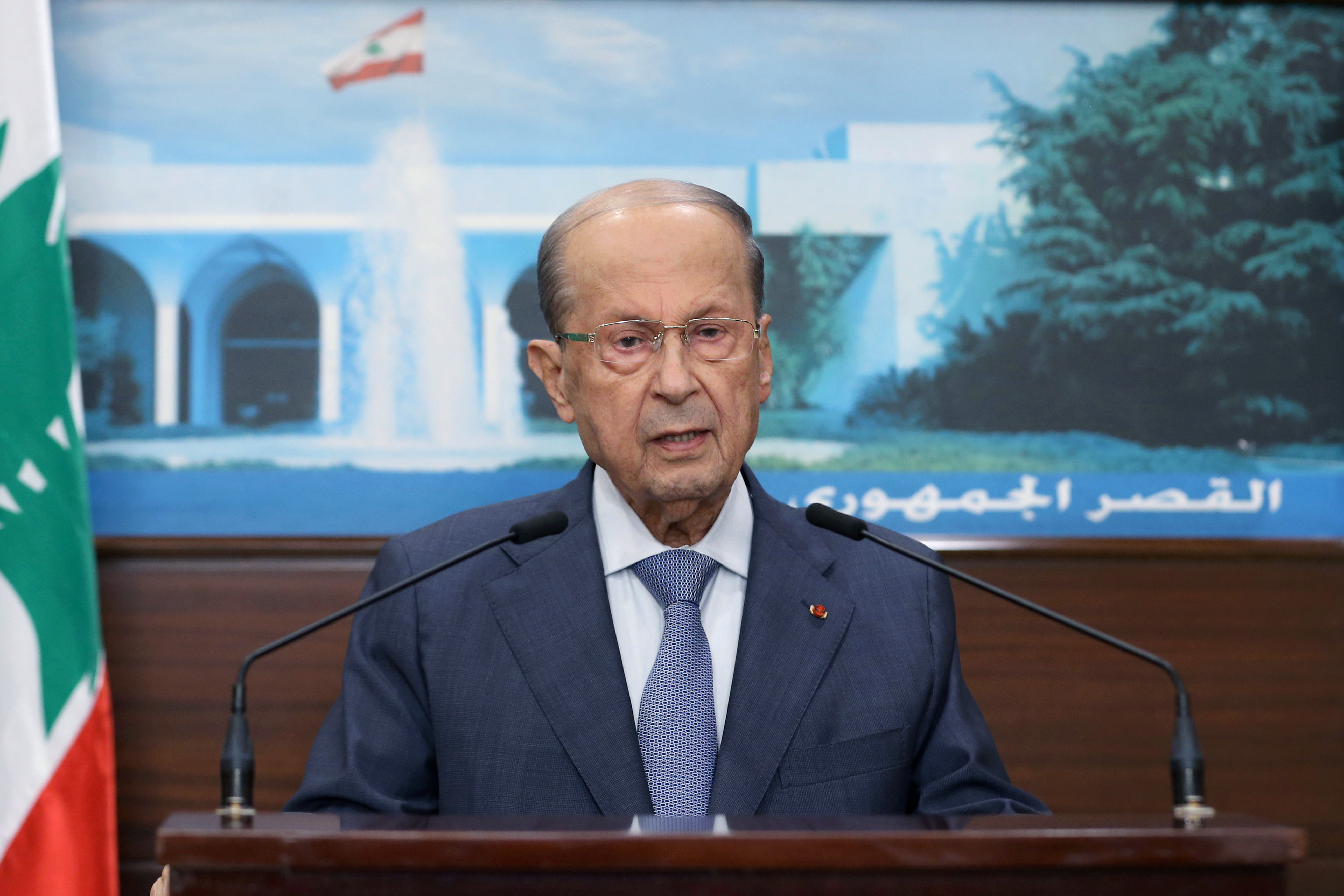 Jimmy Failla on school cancelling Halloween parade over inclusivity: ‘What a dumb time to be alive’

There is no room for compromise on the rule of legislation, Germany says

Europe would not survive an end of the rule of regulation, Luxembourg says