Baton Rouge police have arrested a suspect in reference to the dying of his 2-year-old stepdaughter whose remains have been found on Sunday.

Phillip Gardner, 30, was booked in East Baton Rouge Prison and charged with illegal disposal of remains and obstruction of justice, BRPD mentioned in a press release. 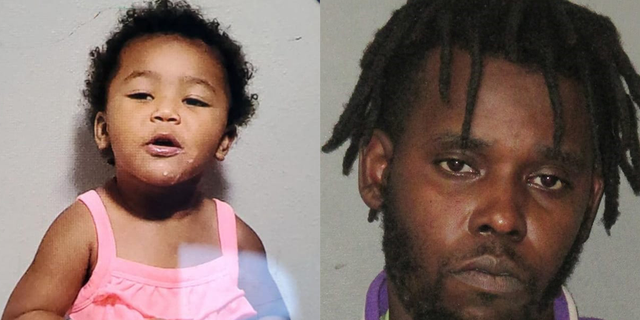 Gardner’s arrest got here two days after the division requested for the general public’s assist in finding Navaeh Allen, a 2-year-old lady who had gone missing earlier within the day from the La Belle Aire space.

The lady’s mom, Lanaya Cardwell, instructed FOX 44 that Allen’s stepfather had put her down for a nap round 1 p.m. She mentioned her oldest little one got here residence just a few hours later, finding the door open and Nevaeh lacking.

Multiple businesses helped BRPD within the seek for the toddler, together with the FBI, Louisiana State Police and the Hancock County Sheriff’s Office.

The Hancock County coroner instructed WAFB that the kid’s physique was discovered within the Pearlington space of Mississippi, which sits alongside the border of Louisiana and is about 100 miles east of Baton Rouge. An post-mortem is pending to find out the kid’s explanation for dying.

It wasn’t instantly clear if Gardner has an lawyer who can communicate on his behalf.