Oct 13 (Reuters) – Manchester United winger Anthony Elanga was the topic of alleged racist abuse by the opposition while playing for the Sweden Under-21 facet in opposition to Italy this week, the Swedish Football Association (SvFF) stated on Wednesday.

The two groups performed out a 1-1 attract a European qualifier in Monza on Tuesday, with Elanga, who was taken off within the 72nd minute, being concerned in an incident with opposing gamers after the ultimate whistle.

“In connection with the U21 national team’s European Championship qualifier against Italy in Monza on Tuesday, Anthony Elanga has stated after the match that he has been subjected to a racist comment from an opponent in the Italian U21 national team,” the SvFF stated in a press release.

Manager Claes Eriksson added: “We have told our version of what happened and have submitted an oral report to both the referees and the match delegates. Now we are waiting for feedback through the match report and the referee report.

“No one ought to need to be uncovered to racism, that’s fully unacceptable. We all stand behind and help Anthony on this.”

Elanga, 19, has made three senior appearances for United, scoring against Wolverhampton Wanderers on the final day of last season.

Reporting by Dhruv Munjal in Bengaluru
Editing by Christian Radnedge 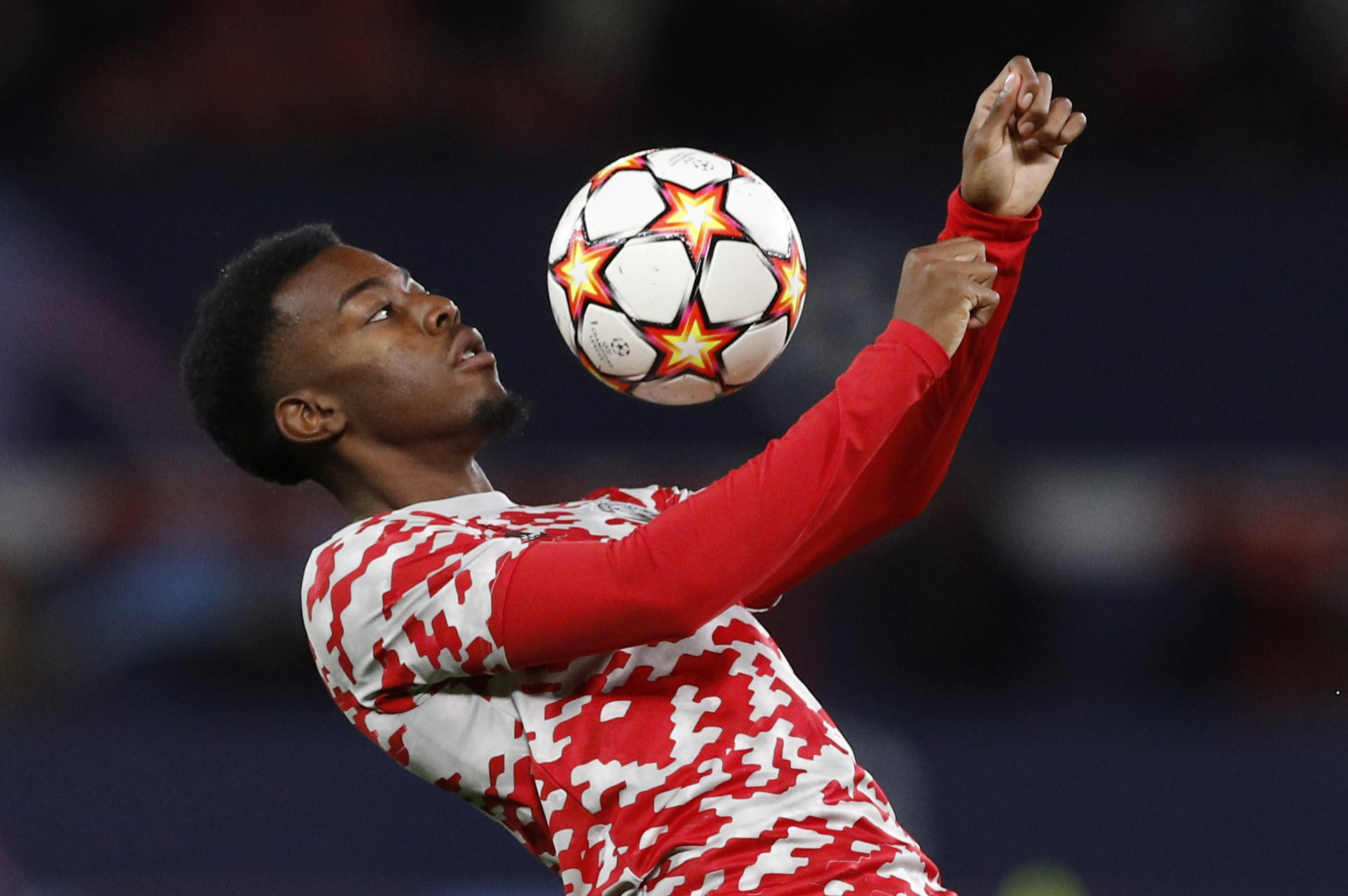