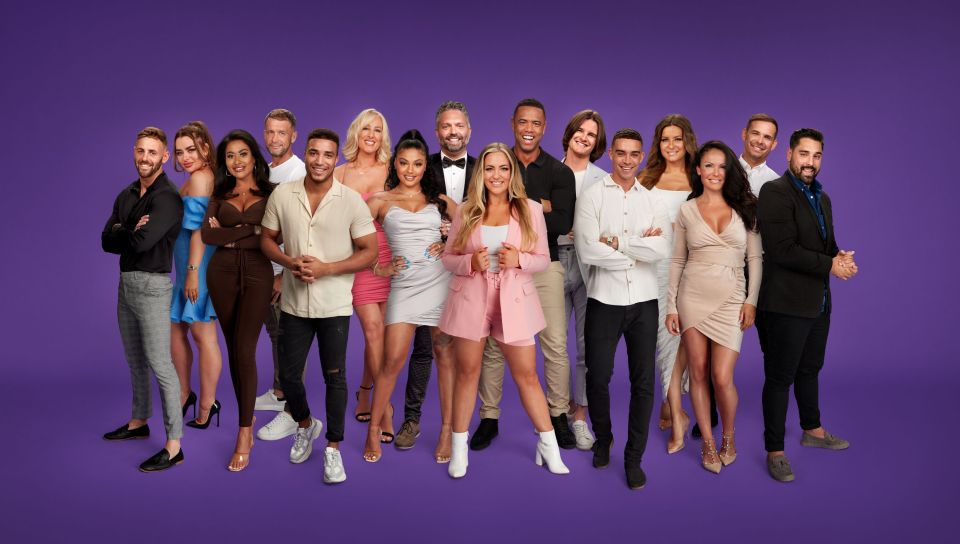 MARRIED At First Sight fans have been left raging remaining night time as Channel 4 was struck with technical issues – forcing many to miss the episode.

Instead, the dwell TV part of the position gave the message: “There is currently a problem with this area of the site. Please try again in a few minutes.”

Viewers angrily erupted on social media as they realised that they have been lacking the most recent motion.

One additional echoed: “Wanted to watch #MAFSUK with everyone else for once but All4 isn’t working. Joy.”

Morag furthermore horrified Luke with an x-rated intercourse confession as she confirmed they’d carried out the deed.

And Megan was left reeling after Alexis returned to the opponents with Ant in a shock twist – after she cheated with Alexis’ husband.

Here’s hoping the tech issues have been resolved for tonight’s instalment!