Horner apologised, was given an official warning and agreed to participate in a global stewards’ programme subsequent February.

“It was a race director referral to the stewards,” Masi advised reporters. “I don’t have time to go and search social media in the lead up to a race but I was advised of them (the comments) and referred Christian.

“Christian was very apologetic for his feedback and as a part of that clearly the stewards’ determination was easy.”

Masi said nobody should be criticised for acting in the interests of safety and pointed out that marshals were unpaid volunteers and the sport relied upon them.

“All of them surrender an enormous period of time, and with out them it will not occur,” he said.

“That’s the half that lots of people miss, and I’ll defend each volunteer official and each official round each racetrack all over the world that that (criticism) just isn’t accepted.”

Horner said he had spoken out in frustration more at a situation than any individual after his championship leader Max Verstappen was handed a five-place grid penalty ahead of Sunday’s race.

The Dutch driver was punished after not slowing for waved yellow flags at the end of Saturday’s qualifying when Pierre Gasly’s AlphaTauri had stopped on track with a puncture and broken wing.

Reporting by Alan Baldwin in London; Editing by Shrivathsa Sridhar 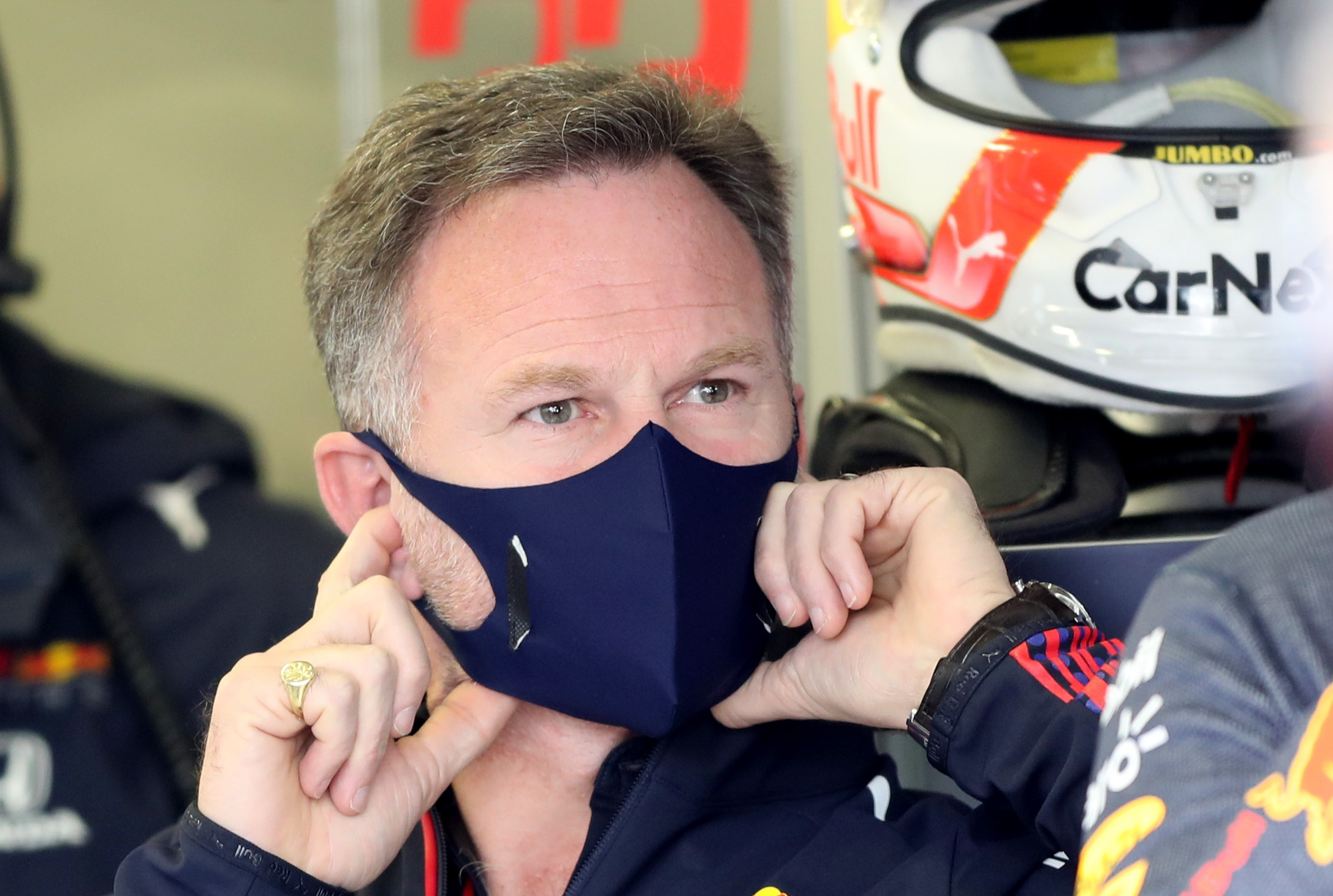