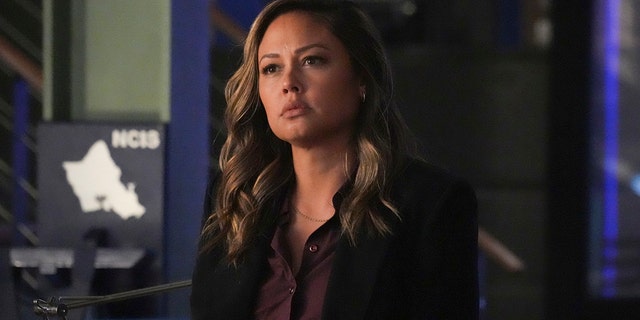 “NCIS: Hawai’i” actress Vanessa Lachey shared a video depicting how emotional she was the day she learned she landed the principal carry out on the CBS procedural drama.

Last week, Lachey took to Instagram the place she shared a roughly one-minute video whereby she filmed herself mere moments after getting the data that she landed the carry out. She cries hysterically and is kind of unable to talk as she tries to clarify to her youthful son in the as soon as extra seat of her automobile that she is crying tears of pleasure.

“I remember the day I got the call ‘You got the job!’” she captioned the video. “I will never forget it! Dreams do come true. One week from today, our show premieres and I’m beyond grateful for this opportunity. My life is changed forever.”

11 THINGS YOU DIDN’T KNOW ABOUT ‘NCIS’

Vanessa Lachey shared a video of the moment she learned she was secure in the new ‘NCIS’ spinoff.
(Karen Neal/CBS by Getty Images)

The touching video instantly will get into the motion, with the star explaining that she merely hung up the cellphone after getting the establish about her principal carry out.

She then addressed her seemingly confused youthful son saying, “We’re happy right? He doesn’t know what we’re happy about.”

Lachey then pulls as lots as a pal’s home and shortly explains why she’s balling her eyes out with a shout of “I got the job!” prompting hugs and kisses from the pal.