A 14-year-old boy was shot on a metropolis bus in Harlem on Thursday morning, police stated.

The teenager was both getting on or off the M1 bus at East 139th Street and Fifth Avenue simply earlier than 10 a.m. when a bullet grazed his head, based on cops.

Police stated the gunman had adopted the boy on the street close to his house earlier than opening fireplace. 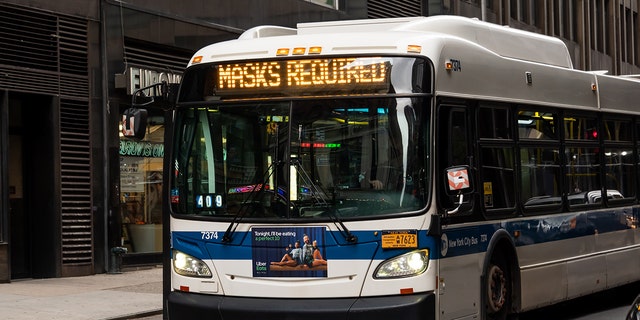 He was taken to Harlem Hospital, and is anticipated to get well.

A person believed to be the shooter was noticed fleeing the scene, based on police sources.

It was the newest incident in a spate of violence involving younger New Yorkers.