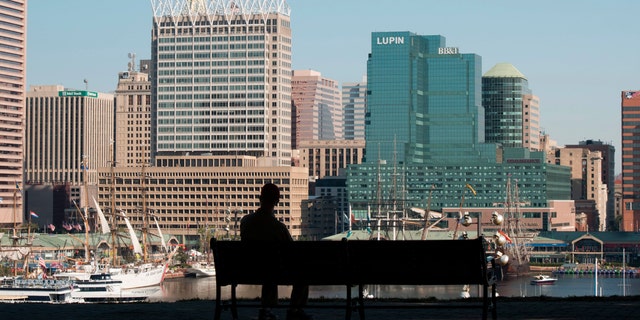 An off-duty police officer who was getting a haircut Saturday shot and killed a suspect believed to have been behind a weekend shooting spree in Baltimore which left two dead.

According to a statement shared to social media by the Baltimore Police Department, authorities arrived on the scene of a barbershop and “learned that an armed gunman walked into the business and shot and killed” a male barber earlier than an off-duty police officer who was within the enterprise on the time “shot the suspect, killing him.”

In a press convention, Baltimore Police Commissioner Michael Harrison mentioned the unidentified off-duty officer “responded to the shooting immediately and with great bravery produced his firearm and fired at the perpetrator, striking the perpetrator.” 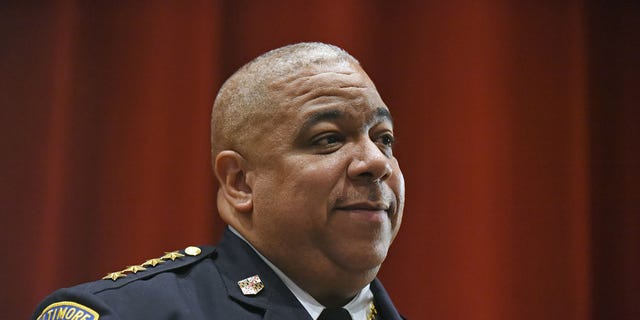 Harrison additionally mentioned “detectives are working to determine connectivity between this police involved shooting, this homicide against the barber, in connection with two other shootings that happened slightly prior to this shooting.” 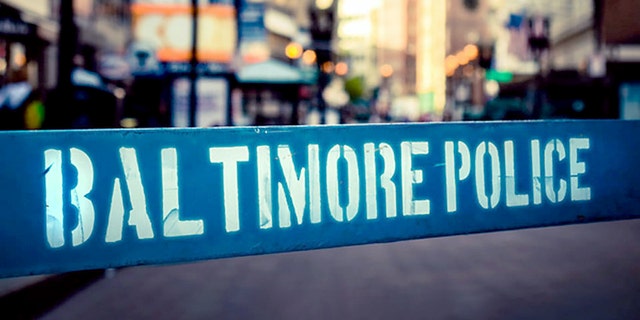 (Office of the State’s Attorney Office for Baltimore City)

“We’re processing three different scenes in three parts of the city,” Harrison mentioned, noting the energetic investigation. “While this perpetrator has expired from his injuries, we will still need answers to these questions.”

Authorities additionally acknowledged that one sufferer who was concerned within the shooting within the 5000 block of East Oliver Street is in essential situation.