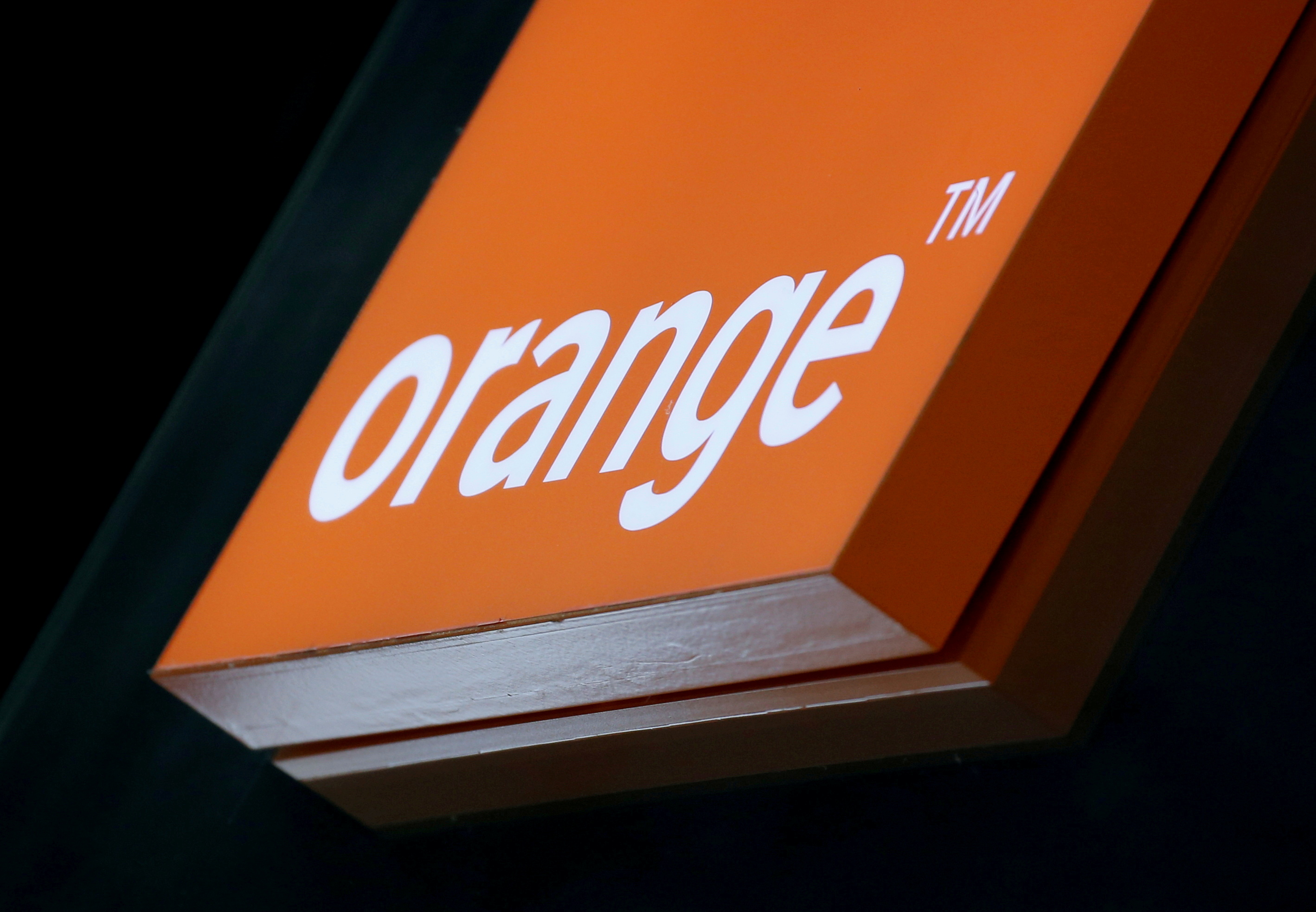 PARIS, Nov 24 (Reuters) – France’s largest telecoms operator Orange (ORAN.PA) will appoint a brand new chief govt officer by Jan. 31 on the newest, the corporate mentioned in an announcement on Wednesday, confirming an earlier report by Reuters.

Orange’s board mentioned it had accepted CEO Stephane Richard’s resignation as each chairman and chief govt of the group, which he lead for the previous eleven years.

The former monopoly mentioned that Orange would have a “new governance” in place by Jan. 31. It wasn’t clear if this meant that the chairman and CEO roles can be separated.

Richard’s resignation comes after a Paris enchantment courtroom convicted him of complicity of misuse of public funds earlier on Wednesday. learn extra

Uber to halt app in Brussels from Friday after court ruling