Out of the blue: ‘Captain DPRK’ brightens up North Korean defence exhibition

SEOUL, Oct 14 (Reuters) – A North Korean parachutist has lit up social media together with his shiny blue jumpsuit as he posed with ranks of olive-green clad navy males and chief Kim Jong Un after taking a leap at the opening ceremony of a defence exhibition.

“Rocket Man”, “Captain DPRK” and “Human Cannonball” had been some of the names admiring Twitter customers gave the unidentified parachutist who brightened up what are often boring official occasions in North Korea, or the Democratic People’s Republic of Korea (DPRK), as it’s formally recognized.

State media confirmed the parachutist, who additionally wore a multi-coloured helmet and white sneakers, descending from the sky with the flag of the ruling Workers’ Party of Korea at the opening ceremony in Pyongyang on Tuesday.

An apparently impressed Kim was proven wanting up smiling. 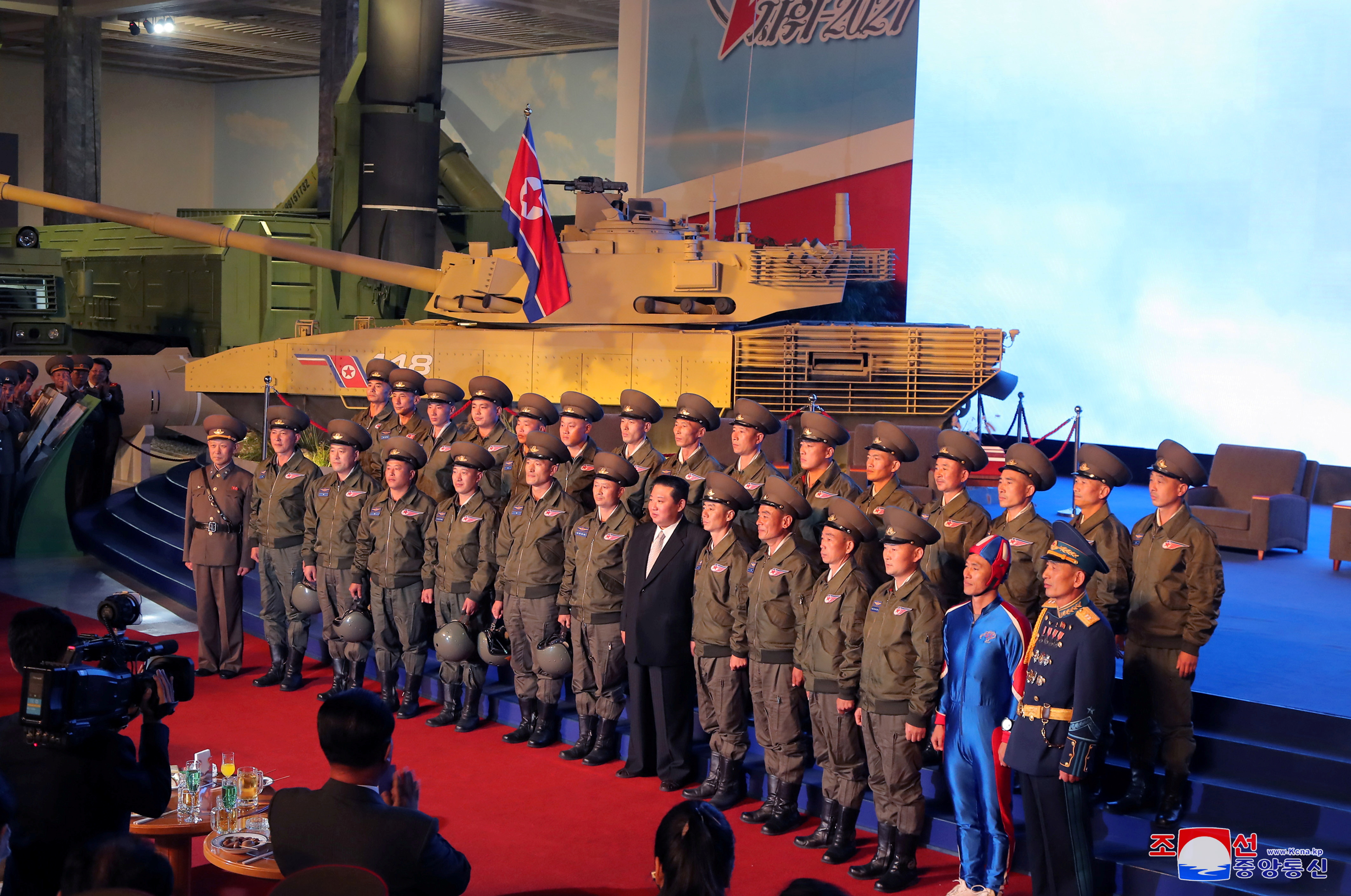 U.S. to ship 2.4 million doses of COVID-19 vaccine to Pakistan