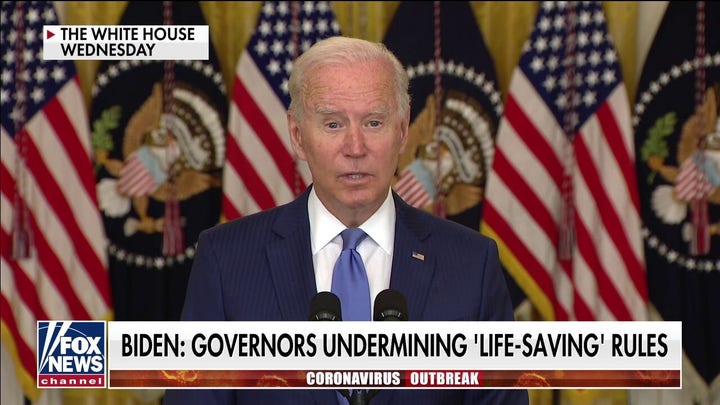 Former Secretary of State Mike Pompeo sat down with “Fox & Friends” Friday, and sounded off on the Joint Chiefs of Staff Chairman Gen. Mark Milley. Pompeo blasted Milley over his cellphone calls with China contained in the final days of the Trump presidency, saying it could possibly be “tragic” if Milley promised Beijing to alert them ahead of a attainable U.S. assault.

POMPEO: Well, I’m at all times skeptical about Bob Woodward. We will start there. But if he did that. If General Milley referred to as and instructed the Chinese Communist Party I promise you I’ll provide you with a holler ahead of we assault, that is one issue that’s deeply inconsistent alongside alongside together with his accountability. He is just not even contained in the chain of command, it’d want been a tragic, horrible challenge to do. He might have to account and clarify what he acknowledged to the Chinese Communist Party. …

The entire narrative that there was this hazard that we had been going to go do one issue loopy, is solely primarily false. It’s what the left wants us to assume about. The concept that in his final weeks, the president was working spherical considering which nations to use nuclear weapons in opposition to. It didn’t occur. It’s unfaithful, so anyone who was calling adversaries telling them ‘don’t fear, the entire thing is okay,’ was reacting to one issue that didn’t exist.

WATCH THE FULL INTERVIEW BELOW FEATURING POMPEO AND CHRIS CHRISTIE.