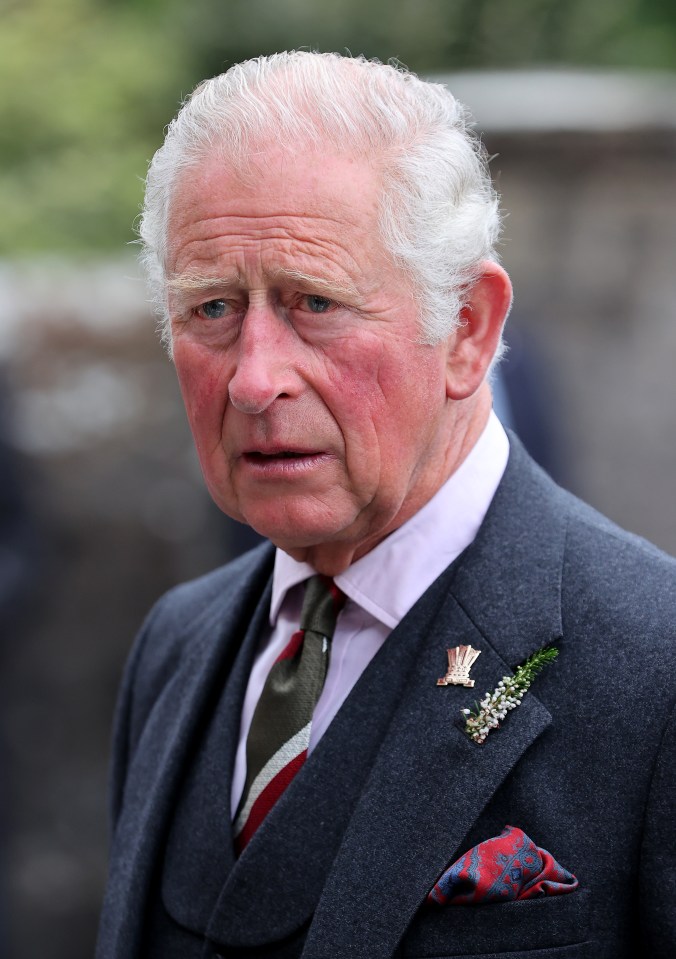 PRINCE CHARLES wrote a heartfelt letter of thanks to a Russian banker who donated a six-figure sum to his charity in exchange for access to the royal.

Dmitry Leus, 72, was thanked for the “very generous” present to the Prince’s Foundation in a word penned by Charles on May 18 final yr.

The Russian financer reportedly made the donation with fixers shut to Charles on the promise that he would get a face-to-face assembly with the prince, The Sunday Times reviews.

Charles wrote to Leus: “Word has reached me that you have very generously decided to support the work of my Foundation. I cannot tell you how incredibly grateful I am for your encouragement for everything I am trying to achieve.”

He added: “I very much look forward to seeing you when this dreadful crisis passes, and, in the meantime, this comes with my warmest good wishes and heartfelt thanks. Your most sincerely, Charles.”

Mr Leus was discovered responsible of cash laundering in Russia earlier than seeing his conviction was quashed. It isn’t clear whether or not the prince knew about the situation of a gathering in exchange for a donation when he wrote the thank-you letter to Mr Leus.

In late 2020, the Prince’s Foundation rejected the donation that had been beforehand accepted over issues about the place the cash got here from.

It has since emerged that The Office of the Scottish Charity Regulator is now investigating the Foundation’s dealings with Mr Leus.

Last night time royal sources mentioned it was customary protocol for the prince to personally thank donors – and that he would have been instructed to by the basis.

They mentioned it could not be down to Charles himself to do “due diligence” on folks wishing to give cash.

Word has reached me that you’ve very generously determined to help the work of my Foundation.

“The Prince’s Foundation and its Trustees are committed to the highest ethical standards. Following the publication of an initial allegation relating to “middlemen” and donors the Trustees instigated a full and rigorous investigation with the help of Forensic Accountants from certainly one of the ‘big four’ accountancy companies.

“This investigation is ongoing and it could be inappropriate to make any additional remark at this stage.

“The Trustees will take all necessary action to protect the standing and reputation of the Foundation, including any reporting obligations, as and when the full facts are known. The full review is expected to take several weeks.”