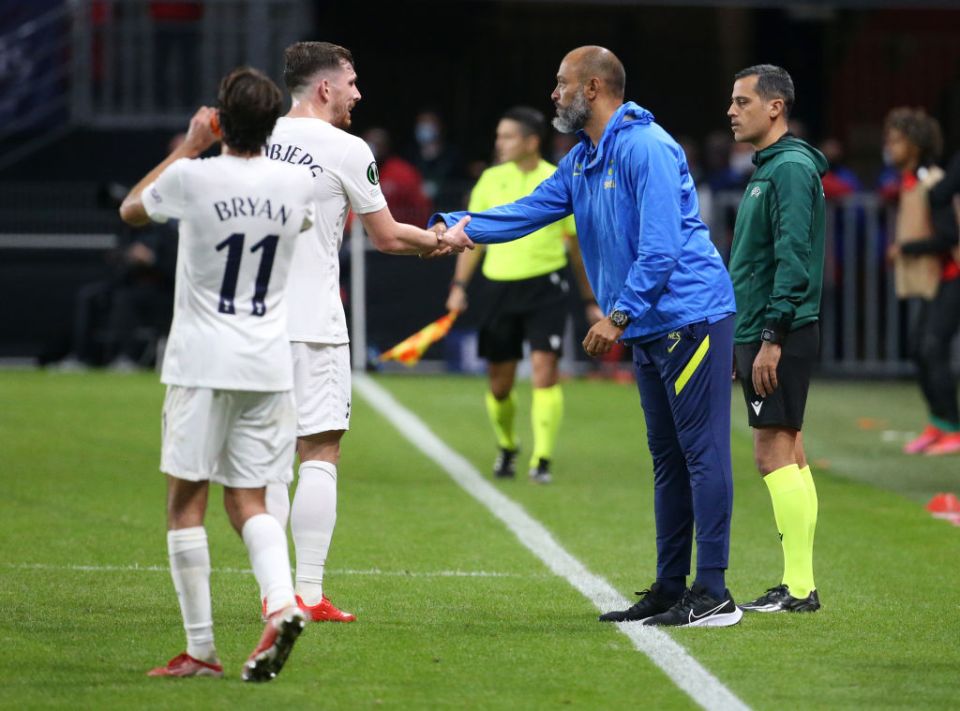 TOTTENHAM had to come from behind to salvage a draw in opposition to Rennes in their Europa Conference League opener.

An non-public goal from Loic Bade had put Spurs infront early, before the French facet stormed as soon as extra by means of Fabien Tait and Gaetan Laborde.

But Pierre-Emile Hojbjerg was out there to equalise late on and offers Nuno Santo’s facet a deserved point.

Follow ALL the response with our keep weblog beneath…