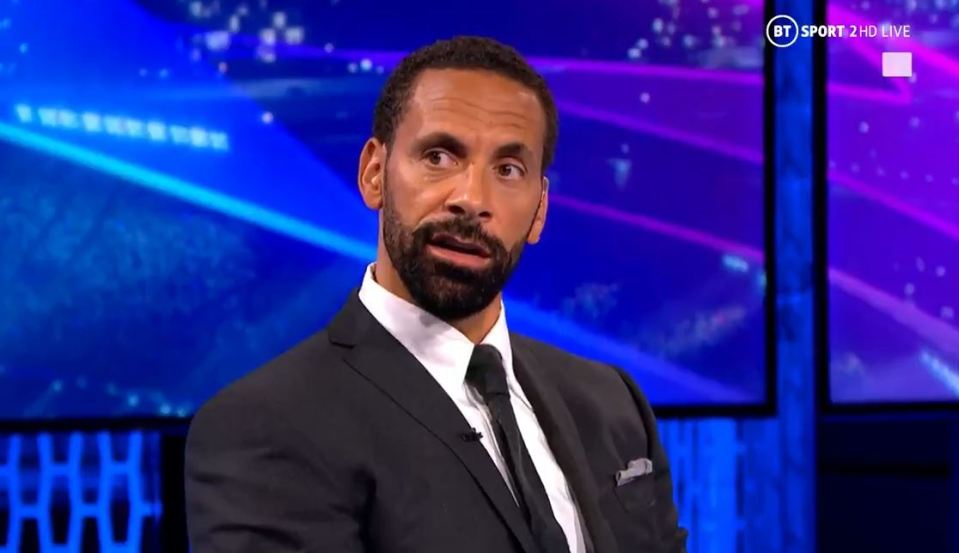 Cristiano Ronaldo gave the Red Devils the lead after merely 13 minutes in Switzerland on what appeared set to be a simple opening night time time time outing all through the Champions League.

But United fell aside following Aaron Wan-Bissaka’s purple card for an ankle-high first half disadvantage.

Ronaldo, who was surprisingly subbed off together with Bruno Fernandes with 18 minutes remaining and the scores tied at 1-1, has since damaged his silence following the loss and urged his teammates to ‘recover’ from the setback.

But Ferdinand, 42, went in two-footed as he assessed the sport for BT Sport and in distinction it to remaining season’s embarrassing defeat inside the equal rivals away to Basaksehir.

He talked about: “This is Basaksehir one different time. It’s an infinite mistake from Jesse.

“Wherever you go in Europe you should be in your sport.

“It was a bad tackle from Wan-Bissaka and the game turned on its head totally.”

He added: “It’s not a complete catastrophe. Jesse is more likely to be upset.

“It all stems from the sending off. United have been fairly comfy as quite a bit as that time.

“They actually could not get out of their half all through the second half.

“I think they needed to bring a bit of pace on earlier, with Martial or Greenwood.”