Good morning and welcome to Fox News First. Here’s what it’s essential to know as you begin your day …

Mary Carmack-Altwies of the state’s first district instructed The New York Times that authorities “haven’t ruled out anything” in relation to the way forward for the case.

Last Thursday, actor Alec Baldwin was rehearsing a scene for the movie on a ranch close to Santa Fe when he discharged a firearm he was reportedly instructed was chilly or “unloaded.” A projectile from the gun struck and finally killed cinematographer Halyna Hutchins. Director Joel Souza was additionally wounded however has since been launched from a hospital.

“Everything at this point, including criminal charges, is on the table,” Carmack-Altwies instructed the Times. 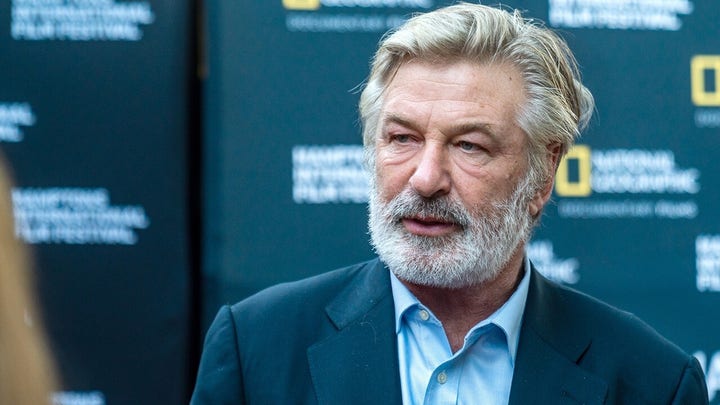 The firearm was handed to Baldwin by “Rust” assistant director Dave Halls, who believed the gun was “cold,” that means he believed it contained no type of ammunition or blanks.

Not signed up but for Fox News First? Click right here to seek out out what you are lacking.

Fox News First was compiled by Fox News’ David Aaro. Thank you for making us your first selection in the morning! We’ll see you in your inbox very first thing Thursday.