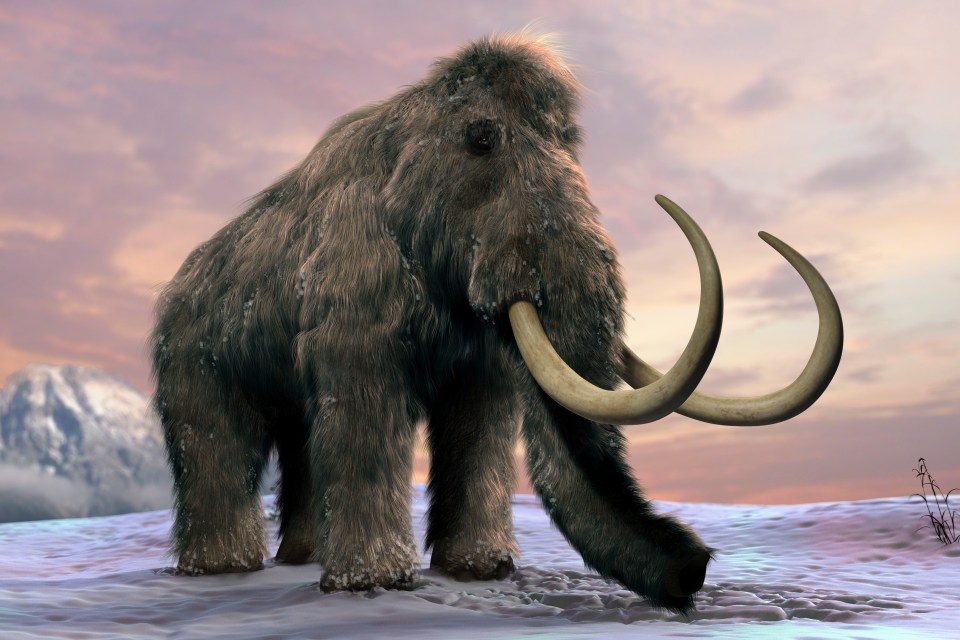 SCIENTISTS are aiming to bring back woolly mammoths to the Arctic, ten thousand years after they turned extinct.

The chance of recreating the large beasts has been studied for years.

Now researchers have recent funding which they assume could make it a actuality.

The enhance comes from £11million raised by the bioscience and genetics firm Colossal, co-founded by entrepreneur Ben Lamm, and George Church, a professor of genetics at Harvard Medical School in the US.

They need to create a hybrid by making embryos in the laboratory by placing pores and skin cells from Asian elephants into stem cells with mammoth DNA.

The genomes are taken from animals recovered from the permafrost.

Embryos can be carried by a surrogate mom.

Prof Church mentioned: “Our objective is to make a cold-resistant elephant, however it’s going to look and behave like a mammoth.

“Not because we are trying to trick anybody, but because we want something that is functionally equivalent to the mammoth, that will enjoy its time at -40C, and do all the things that elephants and mammoths do.”

The group believes the animals might assist restore the Arctic steppe by flattening bushes.

But Dr Victoria Herridge of the Natural History Museum mentioned the plan was “implausible”.