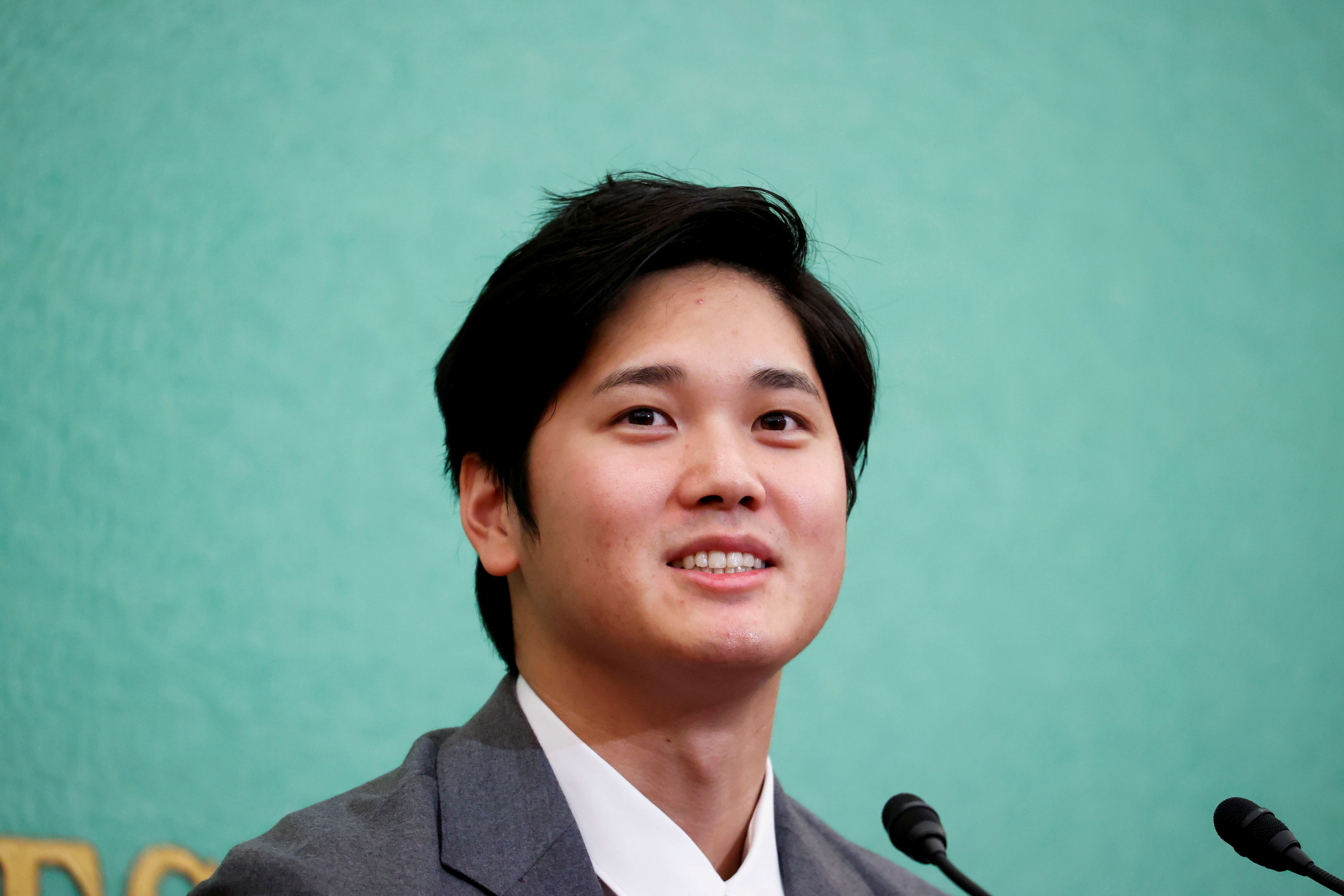 The Los Angeles Angels star was chosen to the first crew as a delegated hitter and to the second crew as a beginning pitcher in honors revealed Tuesday primarily based on voting of followers, media members, ex-players and baseball officers.