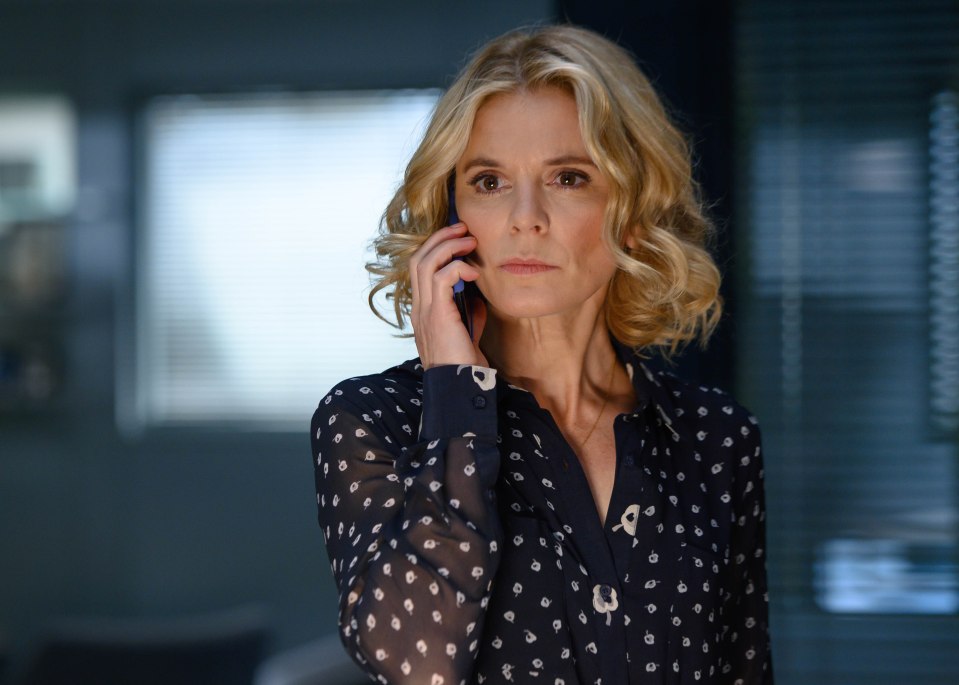 SILENT Witness followers had been baffled by a prisoner’s very weird cause of death.

BBC One viewers tuned in to learn how prisoner Jay died on Monday’s episode.

But the thriller surrounding his death turned much more unclear with numerous causes speculated by Dr Nikki Alexander (Emilia Fox).

It was initially believed that Jay had been overwhelmed up, however this was later modified to hypothermia.

During the episode, the cause of death was once more modified to a meals allergy and eventually a bee sting.

Viewers at house couldn’t sustain with the various of causes of death.

In final evening’s episode, Nikki was referred to as to the high-security jail to analyze how the inmate died.

The physician was satisfied that prisoner Scott Weston, performed by Elliot Tittensor, had murdered Jay.

But afterward, Nikki famous that Jay could have suffered an anaphylactic shock, from a meals allergy.

Things took one other flip when Nikki found that Jay was allergic to bee stings.

She instructed Jack, who mentioned: “So, he didn’t die as a result of the food he ate.”

Viewers had been left scratching their heads and joked that they had been unable to maintain up.

One wrote: “I’ve lost count of the possible cause of death for this guy – beaten up, frozen, stamped on, or a bee sting #SilentWitness.”

Another shared: “It was the bee wot dunnit #SilentWitness.”

One hilariously commented: “Are they actually going to make their mind up about what killed this man??? #SilentWitness.”

It was revealed that “bee venom” in Jay’s pores and skin cream had induced the allergic response.

They found that his mum was behind all of it, however her plan to interrupt him out of jail had clearly gone awry.

Silent Witness continues on Monday at 9pm on BBC One.