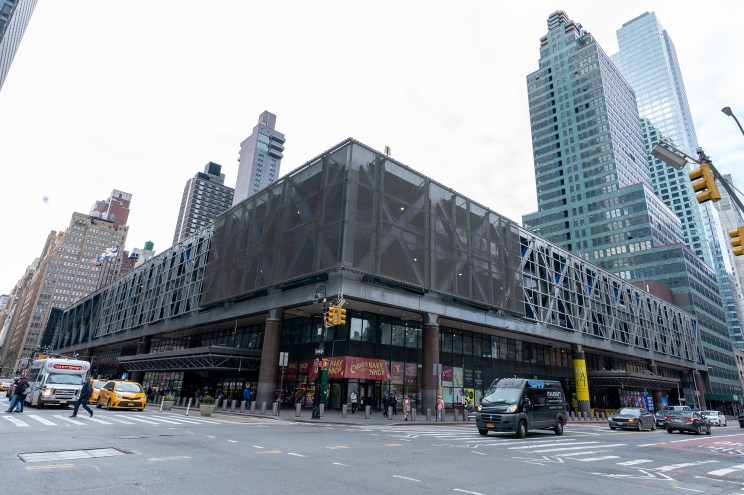 A man snoozing at the Port Authority bus terminal was busted after Port Authority cops found him with a totally computerized rifle, ammunition, medication and a knife, police sources instructed The Post.

The suspect, Francisco Vicente, 36 of Queens, was taken into custody by Port Authority officers shortly after 4:05 a.m. Saturday, the sources stated.

Vicente was sleeping in an space reserved for ticketed passengers when the cops woke him up, asking if he had a ticket, solely to search out he didn’t converse English, the sources stated.

They then found Vicente was loaded to the enamel: He had a totally computerized Anderson AM–15 rifle, alongside with two loaded magazines with 57 rounds, the sources stated.

The Queens man additionally had two grams of crack, 52 grams of marijuana and a 7-inch-long Bowie knife, the sources stated. Authorities at the moment are attempting to find out what Vicente was doing at the bus terminal, why he was there and the way it’s that one of many magazines had inexperienced tip 5.56 mm army rounds, the sources stated.