Soccer-Arsenal would be ‘delighted’ to have Wenger back at the membership, says Arteta

Nov 25 (Reuters) – Arsenal boss Mikel Arteta stated on Thursday that he hopes to have former supervisor Arsene Wenger back at the Premier League membership in some capability in the future, as the Frenchman stays a revered determine amongst the workers.

Wenger left Arsenal in 2018 after a 22-year reign as supervisor. The 72-year-old — at present working with world soccer governing physique FIFA — has since stored his distance, saying he didn’t need to appear to be he was nonetheless influencing issues.

“He would have a great time seeing the environment he can create around him when he’s around this place, because of the respect, admiration and the love everybody at the club has for what he has done,” Arteta advised reporters.

“I’d like him to be much closer personally to me because it would be a great help for the club. Things take time and he has to dictate those timings.

“What I can say from my facet and on behalf of everyone, is that we would be delighted to have him a lot nearer.”

Arteta said there were no new injury concerns ahead of Saturday’s Premier League clash with bottom side Newcastle United.

The Spaniard added midfielder Granit Xhaka is ahead of schedule in his recovery from a knee injury and hopes to call on the Switzerland international before the end of the year.

Xhaka, 29, was initially sidelined for three months after sustaining damage to his knee ligament in September’s derby win over Tottenham Hotspur.

“He’s coaching and pushing himself and the workers so onerous as he all the time does. He’s in a superb place, he is evolving properly. I hope we will have him back earlier than the finish of the yr,” Arteta said.

Fifth-placed Arsenal will look to bounce back from last weekend’s defeat at Liverpool and Arteta called on his players to rise to the challenge of competing with the league’s best teams.

“We are actually wanting ahead to the sport. After a defeat, you need to put it proper right away.”

Reporting by Hritika Sharma and Rohith Nair in Bengaluru; Editing by Alison Williams and Shrivathsa Sridhar 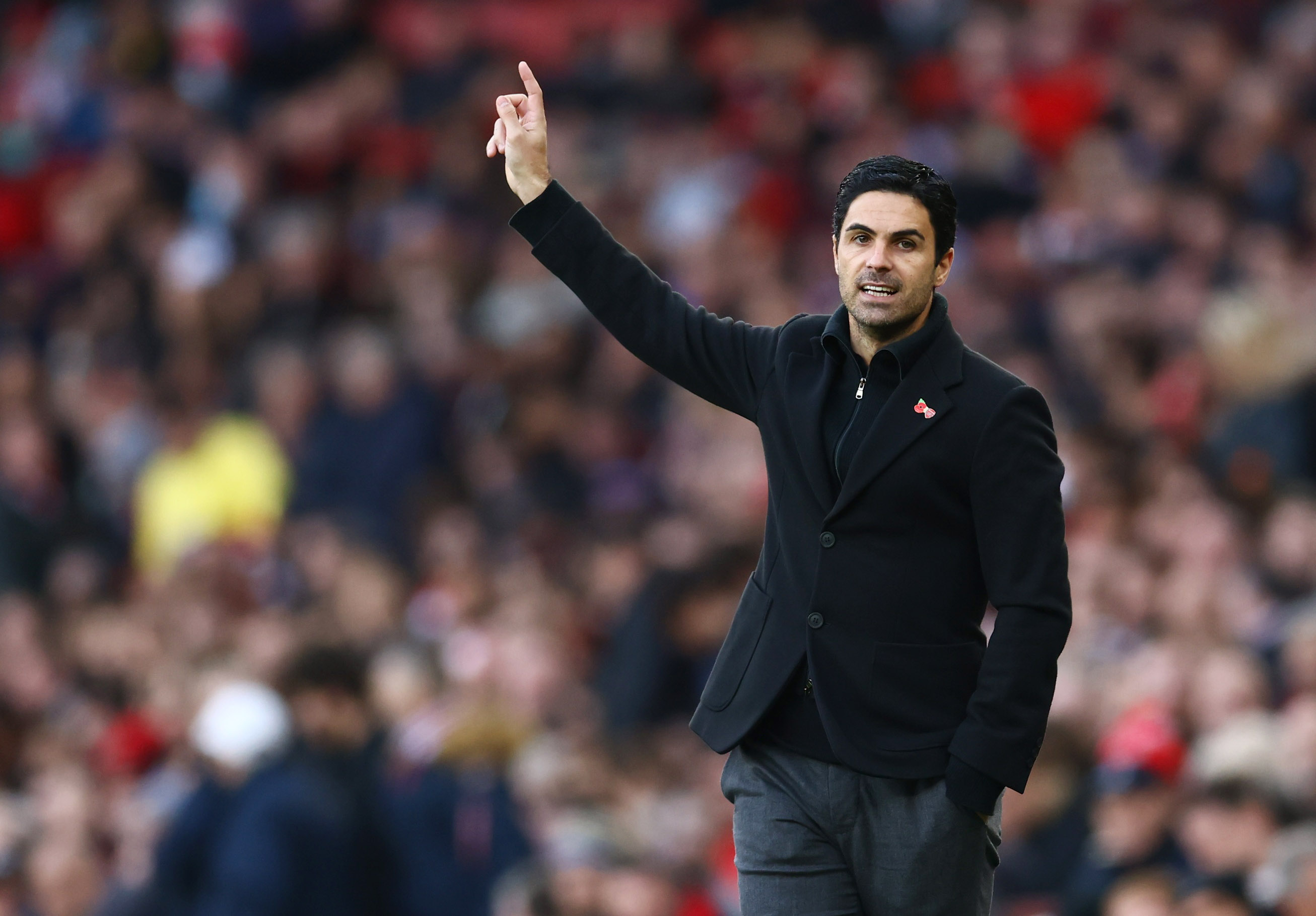