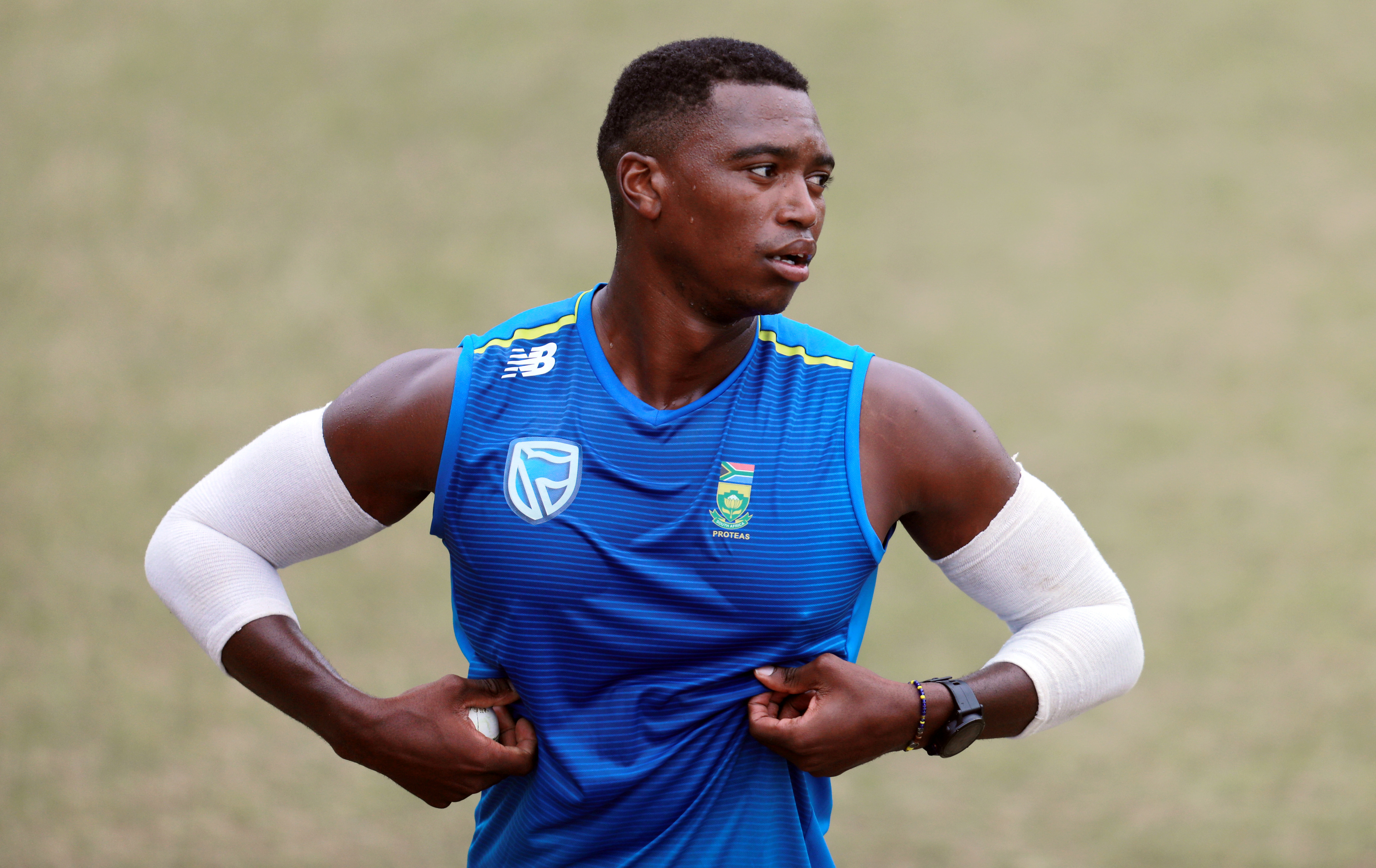 PRETORIA, Nov 24 (Reuters) – Cricket South Africa stated on Wednesday quick bowler Lungi Ngidi has dropped out of their three-match One Day International collection in opposition to the Netherlands after testing positive for COVID-19.

Fellow bowler Lizaad Williams can be out as a result of of a rib muscle pressure with Junior Dala known as up to the squad as a alternative, an announcement added.

South Africa are already weakened for his or her first ODI collection in opposition to the Dutch after resting six first-choice gamers concerned within the T20 World Cup earlier this month, together with captain Temba Bavuma.

The staff are being captained by Keshav Maharaj.

The first ODI is on Friday at Centurion, adopted by matches on Sunday and on Dec. 1.