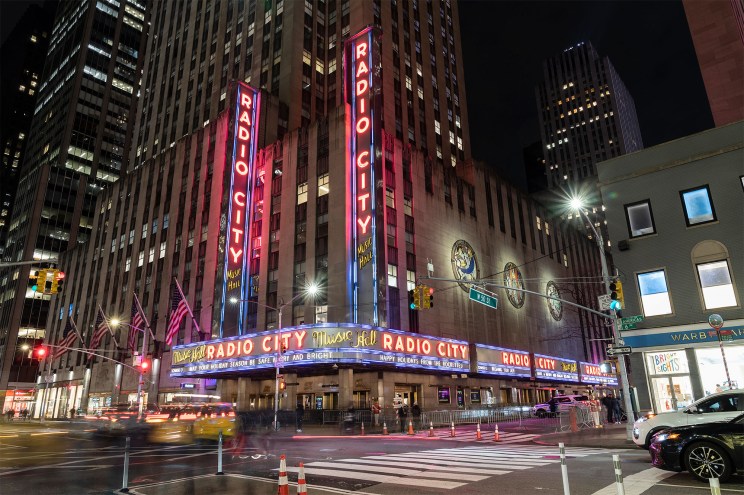 Cars will once more be banned from utilizing the streets round Rockefeller Center this vacation season to handle the return of the crush of vacationers in the space.

“We expect that as New York City continues to recover from the pandemic, the Rockefeller Center Christmas Tree will once again be a major destination for New Yorkers and of course for the tourists once again flocking to our city,” mentioned Department of Transportation Commissioner Hank Gutman in an announcement Wednesday.

“Creating more space for pedestrians around Rockefeller Center will keep people safe while ensuring minimal disruption to the rest of the life of the city. New Yorkers can of course do their part by avoiding unnecessary driving in Midtown during the holiday season,” Gutman mentioned.

Only pedestrians will be allowed on forty ninth and fiftieth streets between Fifth and Sixth avenues from 11 a.m. to midnight each day. Additional restrictions are anticipated for the tree-lighting ceremony on Dec. 1.

The road closures began for the first time in 2019 to deal with the harmful crowding situations on Rockefeller Center’s sidewalks, the place hordes of locals and vacationers jostle for house throughout the holidays.