MELBOURNE, Nov 25 (Reuters) – Sydney will host the $10 million ATP Cup from Jan. 1-9 as part of a bumper schedule of warm-up tournaments forward of the Australian Open, organisers mentioned on Thursday.

TA boss Craig Tiley mentioned a report 17 tournaments can be staged in Victoria, New South Wales and South Australia states within the lead up to the Jan. 17-30 Australian Open, the primary Grand Slam of the 12 months.

“It’s incredibly important to have the world’s best players competing across the country, inspiring the next generation of players, and growing interest and excitement in our sport,” Tiley said in a statement.

After the ATP Cup, Australia’s largest city will host the one-off “Sydney Tennis Classic”, featuring a WTA 500 event and an ATP 250 tournament.

Adelaide will host four men’s and women’s tournaments back-to-back from Jan. 2-15 while Melbourne Park, the Australian Open venue, will stage another three tournaments from Jan. 3-9.

Russia cruised to victory in February in the last truncated edition of the ATP Cup, which was played in front of small, capped crowds at Melbourne Park due to COVID-19 restrictions. 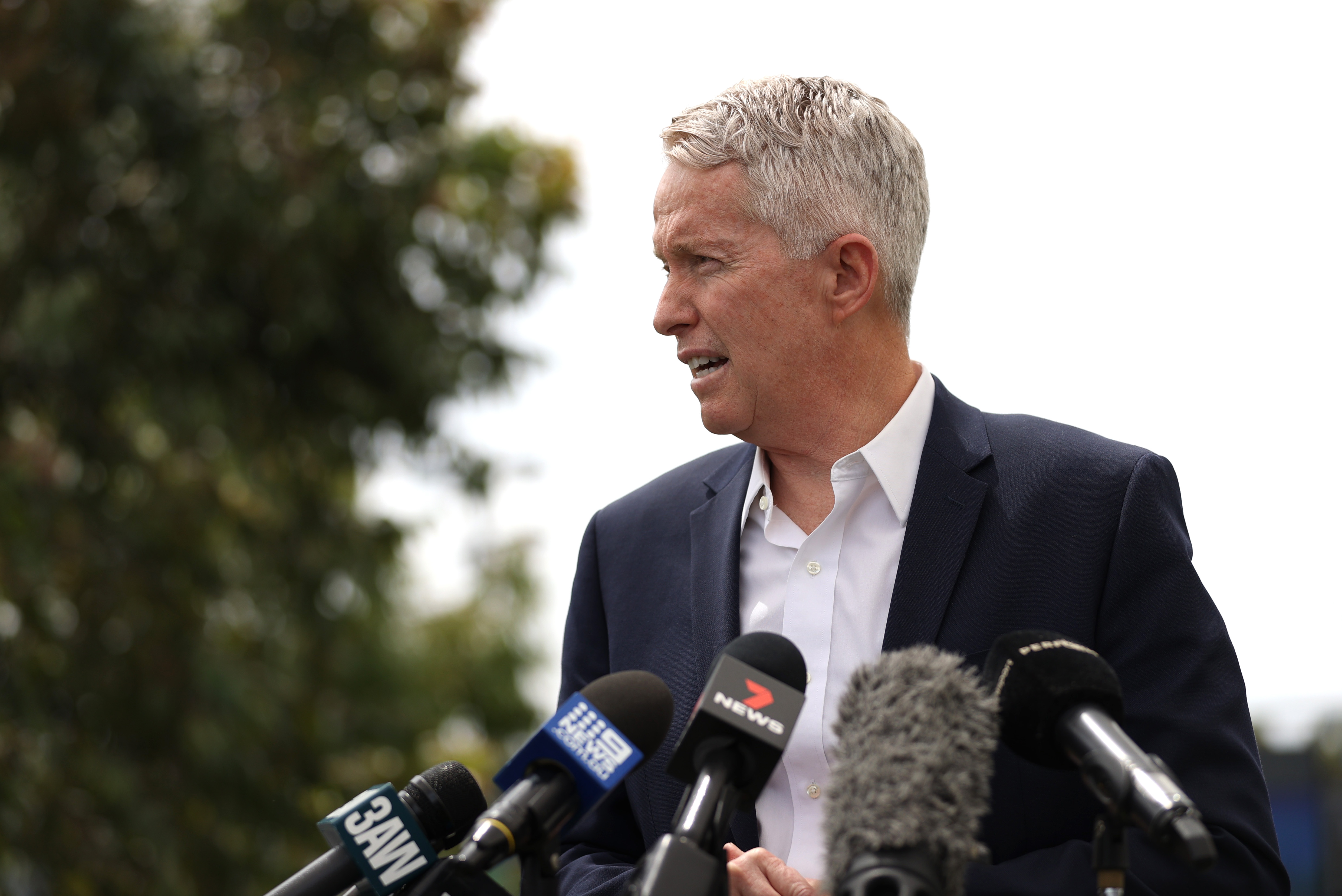