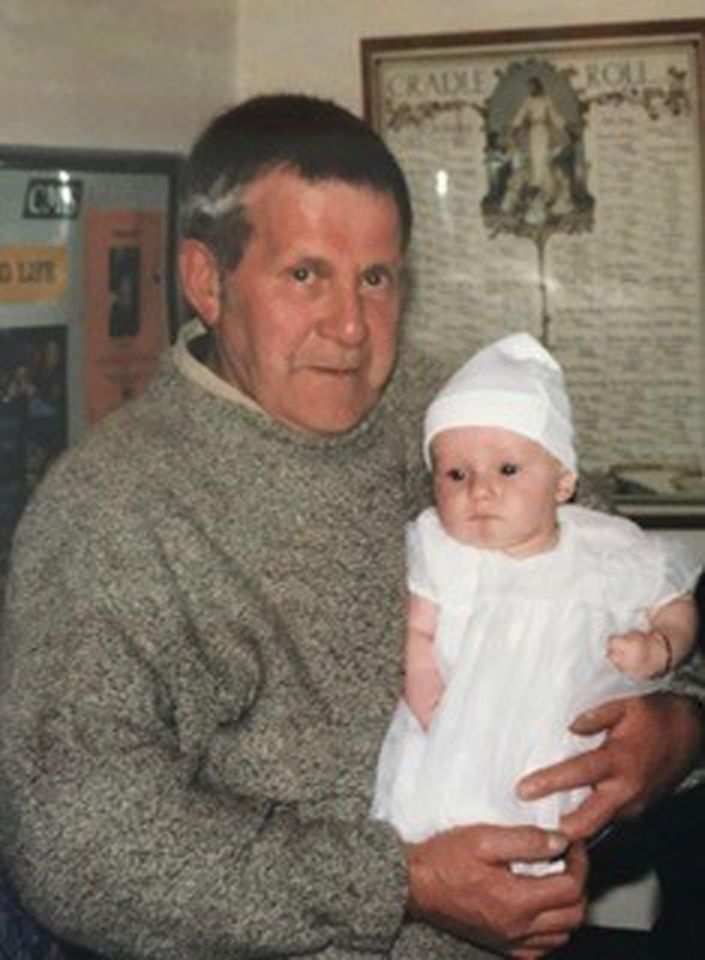 A TEEN has been charged with manslaughter as a grandad and ex-soldier died after being punched outside his home.

Mohammed Al Aaraj, 19, has appeared in courtroom after Frank Fishwick, 86, was discovered with facial accidents on September 10 and was rushed to hospital – the place he later died.

A gaggle of youthful individuals had been hanging out in a stairway close to his home in The Paddock in Preston, Lancashire, when Mr Fishwick went outside to talk to them.

The pensioner, who served with the Royal Engineers, was then punched contained in the face by one among many kids contained in the group at spherical 3pm on Friday – earlier than they ran off.

Police confirmed that the grandad died of blood loss from fractures in his nostril – mounted with him being assaulted.

The 19-year-old was then arrested on suspicion of homicide – and was later charged with manslaughter.

Al Aaraj has appeared earlier than Preston Magistrates’ Court throughout the present day, and spoke solely to substantiate his set up and date of provide.

No pleas had been entered and there was no software program program for bail.

District Judge Jane Hamilton steered the defendant: “This is a excessive matter and can solely be dealt with by a choose and jury at crown courtroom.

“I’m transferring this matter now to the crown court where you will appear on October 12.”

Cops are nonetheless urging witnesses to return ahead as their enquiries proceed into the tragic lack of lifetime of Mr Fishwick.

In a tribute after his lack of life Mr Fishwick’s household described him as an “adored father and grandfather”.

A police spokesman mentioned: ”Prior to the assault, Mr Fishwick had gone outside to talk to a bunch of youths who had been congregating in a stairway close to to his home.

”During the interplay, Mr Fishwick was punched to the face by one among many group who all then ran off.

”A autopsy examination discovered the reason for lack of life to be bleeding as a outcomes of fractures to the nostril, mounted with being assaulted.

”An investigation was launched and on Sunday a 19-year-old man from Preston was arrested on suspicion of homicide.

“We are continuing to appeal for witnesses and are asking anybody who saw the incident or who has information about it to get in touch with us.”

Det Ch Insp Mark Haworth-Oates, of the Force Major Investigation Team, mentioned: “First and foremost our ideas preserve with Mr Fishwick’s household, who proceed to be regarded after by specialist officers.

“Our enquiries are very reasonably rather a lot ongoing and we have now now charged a person in relation to this incident.

“However, we’re persevering with to ask witnesses to return ahead. If you seen the incident or have any particulars about who was concerned and what occurred, please inform us.

“Similarly, if you have any dashcam, CCTV or mobile phone footage showing what happened, please tell us.”

Do you may need a narrative for The Sun info desk?