The fund, named “Thomson Reuters Ventures,” is a part of Chief Executive Steve Hasker’s plan to remodel the supplier of news and data to professionals into what it calls a “content-driven technology business.”

The fund will deal with corporations of their Series A and Series B funding rounds.

Wilburn will function government director of the fund.

Thomson Reuters stated in August that on the finish of the second quarter $700 million remained from a $2 billion mergers and acquisitions price range. It stated it had a “robust” pipeline of targets in areas comparable to automation and small-to-medium cloud-based and software-as-services companies. 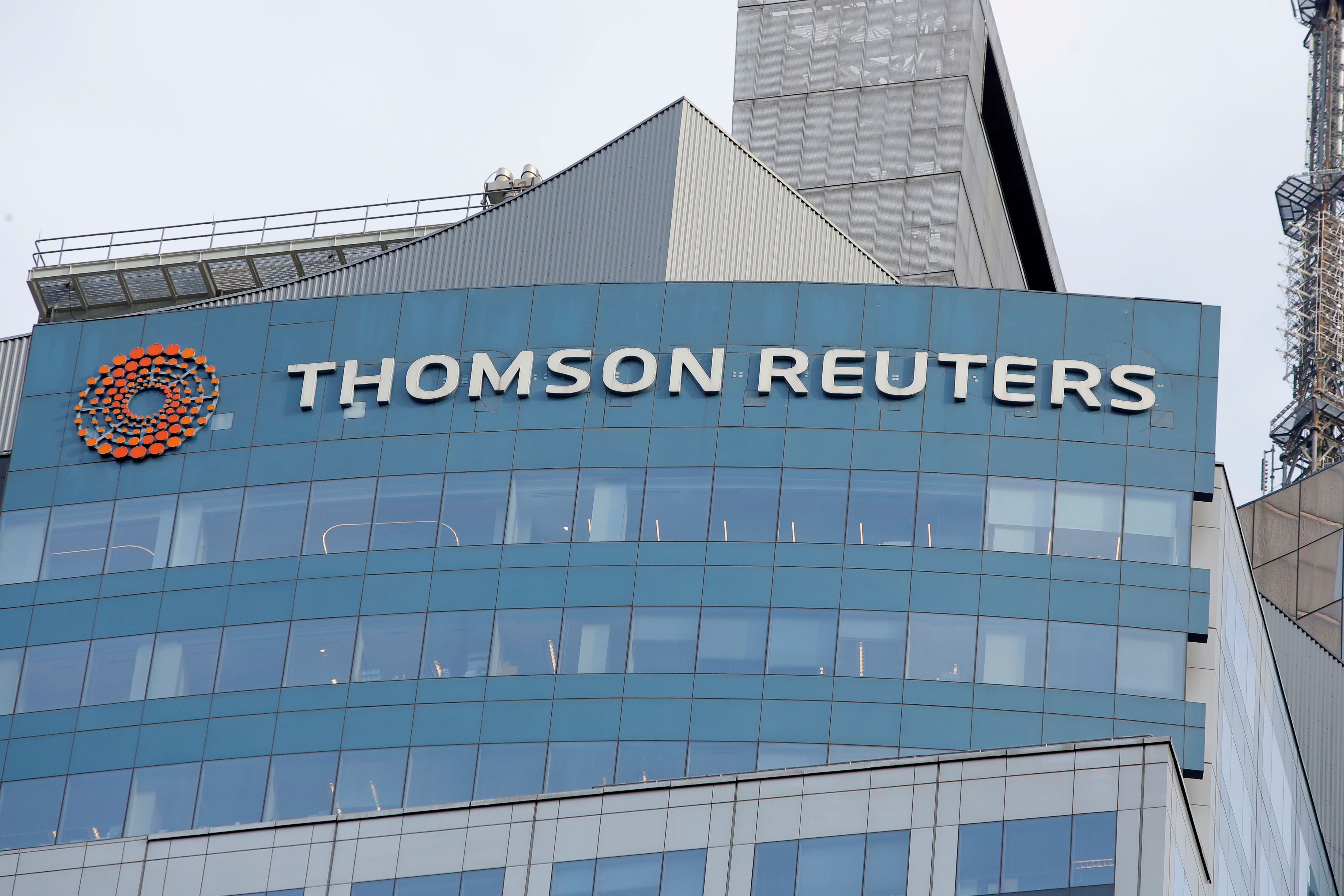 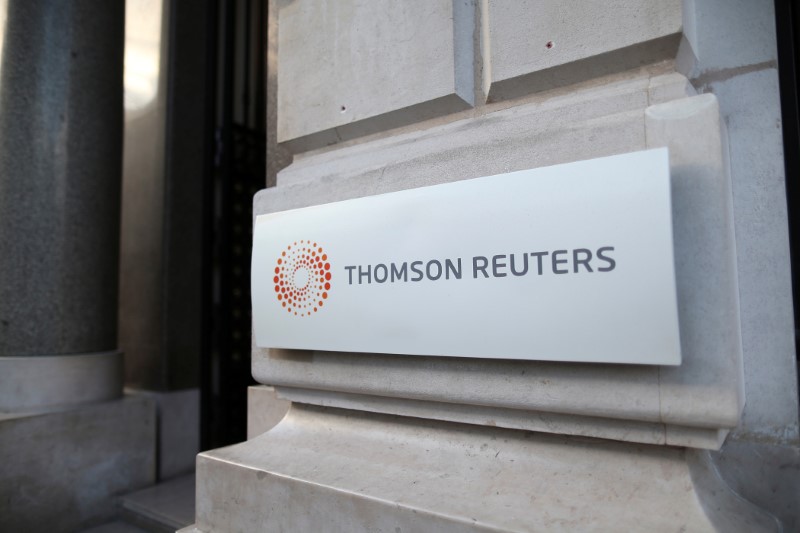