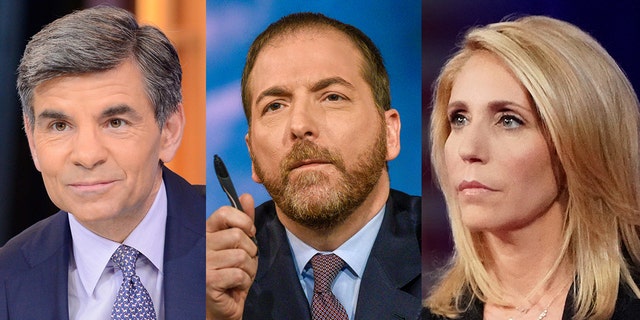 During a Friday press convention, the Pentagon confirmed that the Aug. 28 drone strike was a “tragic mistake” that killed ten civilians, together with seven kids, which was meant to be in response to the Aug. 26 terrorist assault exterior the Kabul airport that left 13 U.S. servicemen lifeless.

However, the networks that chosen to keep away from the controversy remaining week are now in a careless place of taking part in catch-up with their viewers.

ABC’s “This Week,” NBC’s “Meet the Press” and CNN’s “State of the Union” all skipped the damning Times report, which in the end previewed the admission made by the Pentagon.

CBS’ “Face The Nation” moderator Margaret Brennan briefly talked in regards to the botched drone strike all by means of an interview with former Acting CIA Director Michael Morell. Fox News’ Chris Wallace addressed the topic all by means of a panel dialogue on (*10*)

While CNN anchor Dana Bash didn’t say the civilian casualties that had been killed as a replacement of ISIS-Ok terrorists, her colleague Brian Stelter did address the Pentagon’s screwup on his lowly-rated media present (*10*)

The liberal networks generally downplay or keep away from scandals plaguing the Biden administration. All 5 principal networks ignored the controversial leaked transcript of President Biden’s July cellphone title urging then-Afghan President Ashraf Ghani to push the “perception” that there’s stability in Afghanistan “whether it is true or not.”

Dolphins’ Will Fuller out with personal drawback, no timetable on return