ANKARA, Oct 13 (Reuters) – Foreign Minister Mevlut Cavusoglu stated on Wednesday Turkey would “do what is necessary for its security” and stated the United States and Russia bore duty over cross-border assaults by Syrian Kurdish YPG militia.

President Tayyip Erdogan stated on Monday that an assault that Ankara blamed on the U.S.-backed YPG that killed two Turkish law enforcement officials was “the final straw” and that Turkey was decided to remove threats originating in north Syria. learn extra

Speaking at a news convention in Ankara, Cavusoglu stated the United States and Russia had not saved their guarantees to make sure the YPG withdraw from the Syrian border space and that U.S. condemnations of assaults on Turkey have been insincere as Washington was arming the YPG. 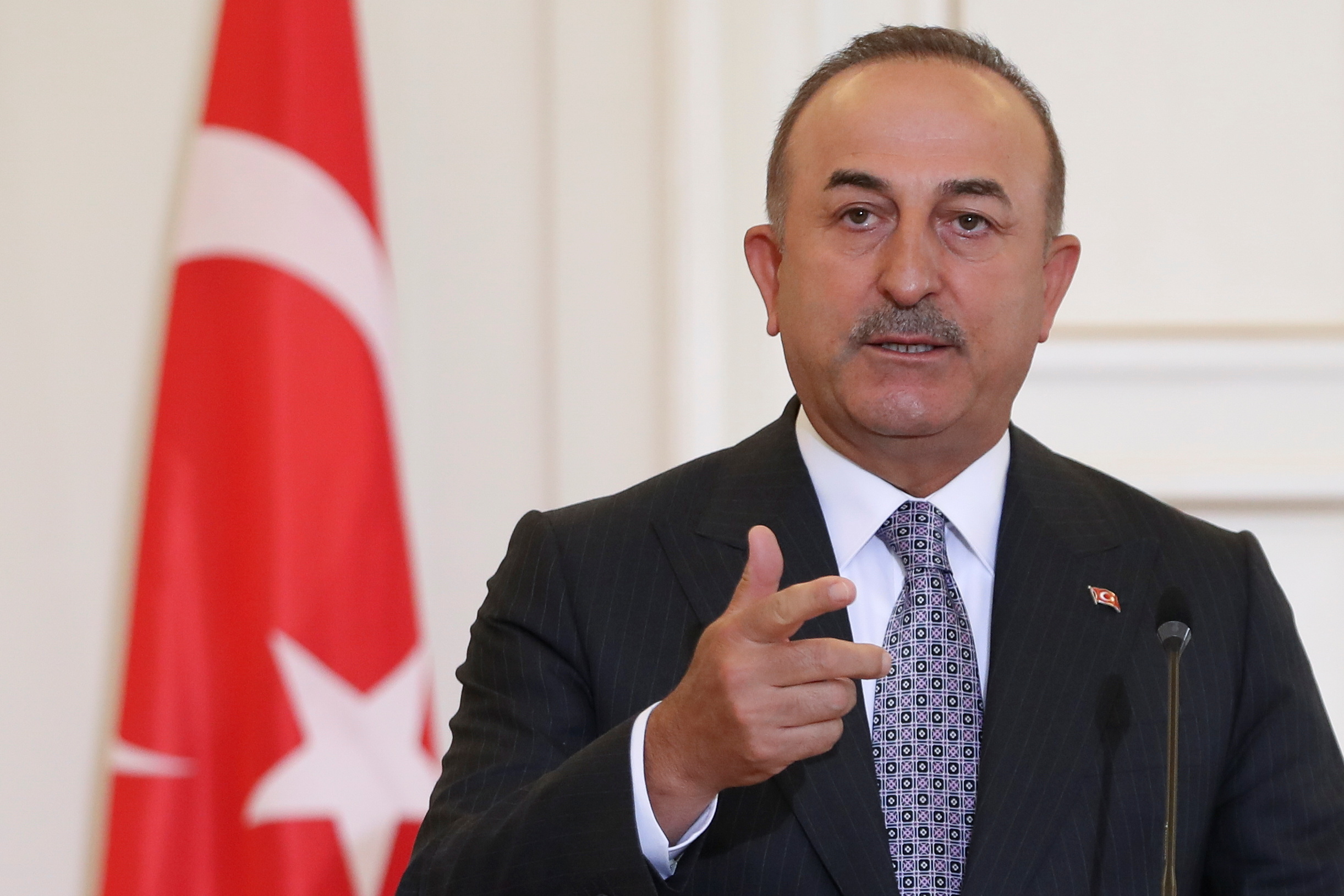